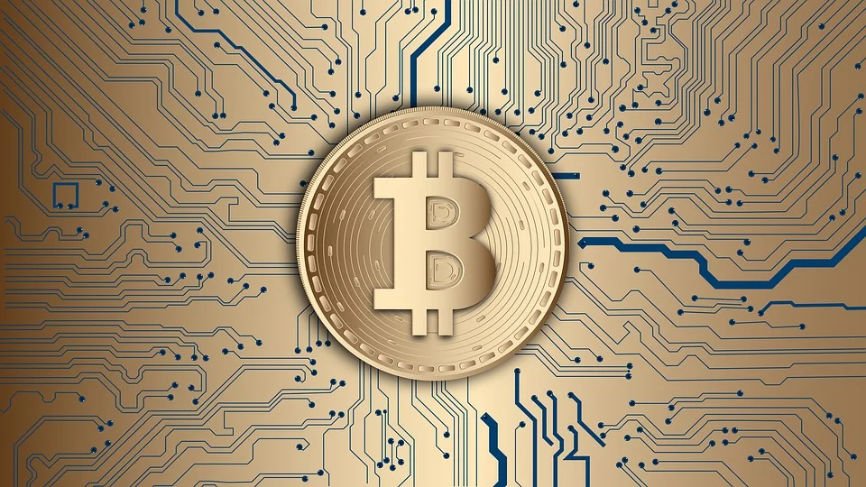 Blockchain is commonly known as a ledger for cryptocurrency or, more popularly, for bitcoin. However, blockchain has the ability to help us in numerous other ways. The misconception arises because the idea of a blockchain was first practically applied when bitcoin was invented back in 2008.

Blockchain is a kind of database that was first theorized in the 1990s when two researchers were working on creating a database in which timestamps could not be tampered with. In 2008, this concept of security of data was applied to the first-ever cryptocurrency. Blockchain is the element that gives cryptocurrency its very essence.

However, since it is a kind of database tasked with storing data, it can be used in a variety of different applications that require security, encryption, and better data verification. Following are some of the applications of blockchain being implemented today.

Keeping track of medical records often becomes a daunting task. In case of an emergency, not having a proper medical history and background can prove to be very dangerous for an individual. However, blockchain can provide a much efficient solution to this. By creating a blockchain of medical records, not only are the records set in stone, but they can also be easily encrypted and encoded so that privacy is also maintained. Moreover, being in a blockchain means these medical records cannot be tampered with, so once your reports are finalized and signed, they can go up on a blockchain and stay intact. It garners a sense of trust in patients and also assists medical professionals with helping out their patients.

Today, the process of property dealings and deeds is tedious. Moreover, there is a lot of human involvement that makes way for errors and doubts. There is a chance of manipulating the central database and whatnot.

Blockchain is a perfect solution to overcome this hassle. Once the data is stored on a blockchain, you cannot go back and change it. Each transaction is unique and stored separately, which makes sure that your deed will not get lost or tampered with. You can rest assured that your data is safe and secure. In case of any disputes, you can easily access the crypto super star, which can provide you with accurate and indisputable information, solving matters much more efficiently and quickly.

You may think that this might have something to do with having a cryptocurrency system in banks. However, it is not. Blockchain will always be a database, which a bank can utilize in their own ways to make their systems much more efficient.

Our current banking system takes a lot of time, not to mention there are business hours in which it operates. A prevalent system in banks slows down the transactions. However, if a blockchain database was to be utilized, you could easily get your check cleared in a few minutes. Your electronic banking options cannot cater to speeding up the process of physical checks and deposits of cash. However, a blockchain database at the back end of the banking system can. Moreover, the transactions can exploit the security and encryption features of a blockchain as well.

Utilizing a Blockchain gaming in elections can revolutionize voting systems. It has the power to eradicate all the possibilities of foul play in an election. Manipulating voter turnout and other tampering ideas can be demolished once and for all.

Incorporating a blockchain into a voting system will create a transparent system. It will also fast-track the process of counting votes and significantly reduce the margin of error.

These are some of the uses of blockchain in our real-world applications. However, there is an endless horizon of possibilities with blockchain that can change how information is stored today.