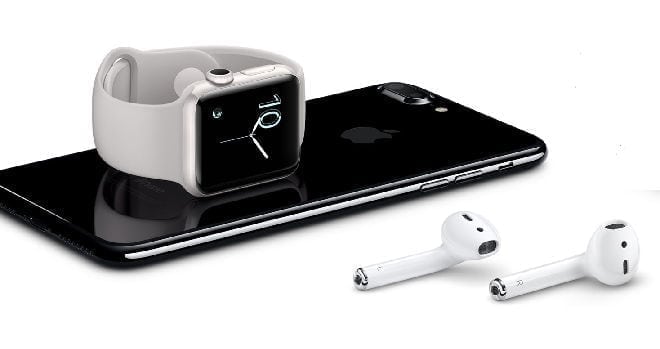 One of the most promising areas in tech is in the further development of wearable medical technology.  The Apple Watch was one of the first consumer products to focus on our health.  There are rumors that Apple is quietly working on a glucose sensor. This will monitor a person’s blood sugar levels continuously without being invasive. A lot of companies have tried and failed to produce a non-evasive glucose sensor.

This tech is under development by engineers working at an off-site secret location away from Apple headquarters. It is unknown as to when this medical technology will become available or even which product it will be available in. There has been speculation about the Apple Watch being the platform for the new sensor, but there is talk that Apple AirPods would be a better choice. This is because the ear is a better site for gathering biological data. We have heard that this project has been successful enough so that trials of the sensors are being run at clinical sites in the Bay Area.

Engadget reported, “progress has been so encouraging that Apple has already hired consultants to help it navigate the torturous process of getting FDA approval.”

Great News For Those With Diabetes

My mom had diabetes later in life and I remember how she suffered sticking herself every day with those lancets. She would have loved to hear about this news as would the many others who suffer from diabetes. Diabetes is a major cause of blindness, kidney failure, stroke and heart attacks. About four million people die every year due to diabetes-related conditions.

We heard that Steve Jobs had set up this project before his passing.  We can’t be sure since there is much secrecy about this project. If true, we can add one more incredible accomplishment that has improved so many of our lives to his legacy.