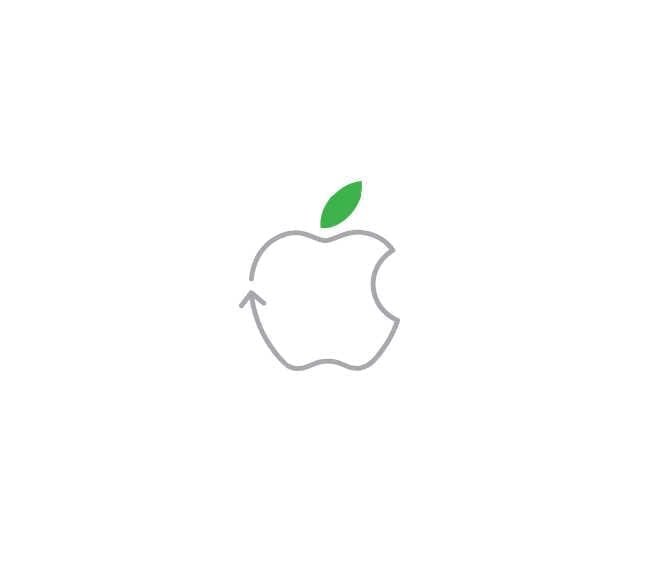 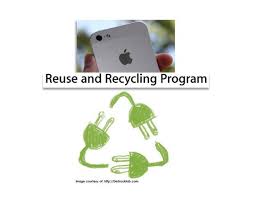 Apple does not only assemble electronic devices incessantly, they also have motives and aims to aid and preserve nature as well, and for quite some time now, Apple has been carrying out their environmental preservation and recycling program to preserve material and nature. As said in their report to their recent, ninth held program, they consider it a responsibility to care for the environment, trying to conserve resources and improve the effect they have on environmental conditions by utilizing the available renewable resources to the most considerable extent possible.

The Cupertino-based company implements their recycling schedule annually and in their latest report, they claimed to have recycled and regained 89 million pounds of materials consisting of a handsome amount of gold. This sums up to almost $40 million worth of gold. It’s obvious as to why this was emphasized in the headlines over the web. As far as the rest of the materials are concerned, nearly 6 million dollars worth of copper was obtained with fair traces of other metals like silver, aluminum, lead plus some glass and plastics.

Moreover, the newly created salvage bot, called Liam which is created by Apple themselves, was built to break down iPhones to their base components and was even displayed doing so in a public video. The robot was very useful in excavating and separating the raw recyclable material for the company. Apart from preserving the environment, the material recovered was classified as profitable to electronic development. Gold, for instance, is used more in circuit boards due to its low resistance to electricity. With the addition of its non-corrosive trait, gold is especially useful in electronic development where long-term circuitries are required.

From what was approximated, the typical smartphone consists of roughly 30mg gold in its components. With this assumption, it would make sense for that ample amount of gold to be recovered by a robot built for this sole purpose. This would probably prove to be a good example to promote recycling and reusing even more than usual. Surely the fact that gold was recovered here would have an impact on the public minds and would probably give a slight push towards recycling. Needless to say, Apple has yet another reason to, maybe not increase, but at the very least retain its fans.