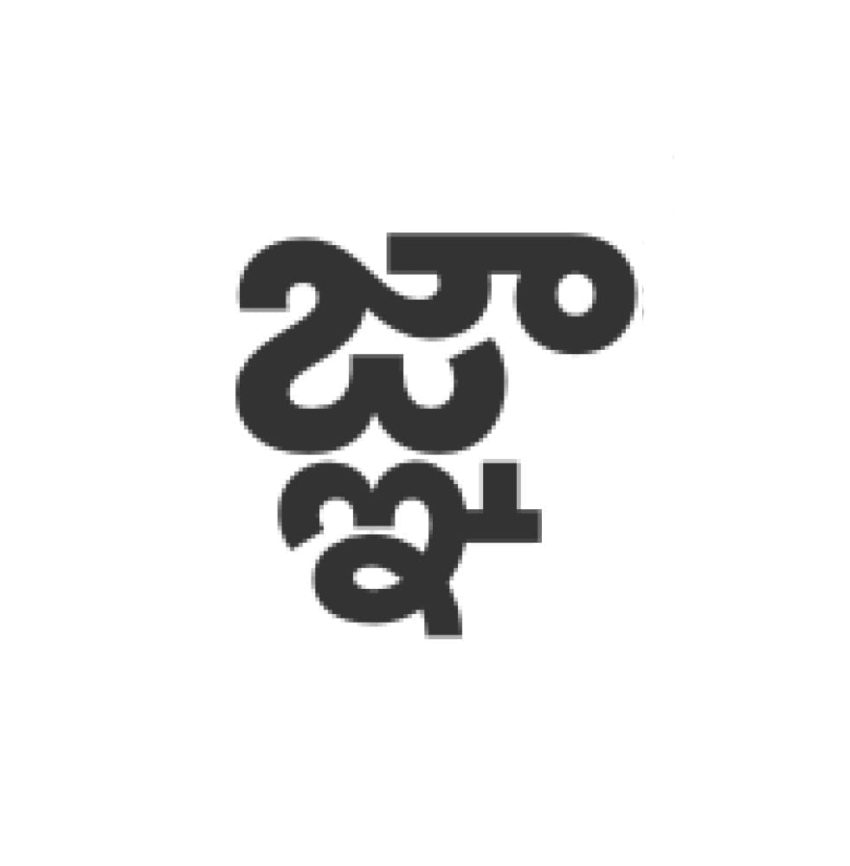 Apple’s Plan to Root out Bugs

Many Apple users are complaining that the current operating systems, contain more and more bugs. This used to never happen in the past. Apple users always took pride in the fact that whenever features were added to Apple’s devices they were seamless. Whereas Android devices suffered from bugs. That has changed in the recent years as Android devices become more seamless and Apple users are plagued by bugs. Most of the bugs are relatively harmless and do get patched before the users figure out something is wrong with their phone.

Other bugs are different and noticeable and do cause the users problems. One of these bugs is the Telugu bug. This is named after the third most spoken language in India.

If you send this particular character from the Telugu language, you can crash a wide range of iPhone, Mac, and iPad apps and many people have been exploiting this and crashing people’s phones.

Apple has already provided the patch that fixes the bug in iOS 11.2.6. But, that is not the solution to all the problems faced by Apple’s operating system. They can’t just put faulty software on the market and keep fixing it whenever problems arrive. They need to eliminate problems from the root and they have a plan.

In the past, “Apple’s smaller scale helped it build better-quality software than the rest of the market,” says Steven Troughton-Smith, a veteran app developer. “But with its newfound size, it has seemingly been unable to find the right balance.”

This is the identification of the problem. Apple is also realizing that they are not meeting schedules and things are being pushed back or rushed.

The technology giant has a solution to the problems plaguing their operating systems. For years Apple has been in the support of quick and flashy upgrades to keep giving Apple users something to look forward to. Something to send the message that their rivals are slow to upgrade their systems. Now, on seeing how the rivals are slow but when they do upgrade it, it is a finished product; Apple has taken a leaf out of their book and is going to follow the same strategy.

They have decided to formalize the process and to give the engineers more time to perfect the system before finally releasing it to the public.

“This change is Apple beginning to realize that schedules are not being hit, stuff is being released with bugs – which previously would not have happened,” said a person familiar with the company.

The new approach seems like a positive step and should help Apple root out these annoying bugs before releasing an update.