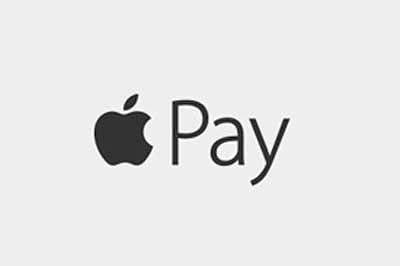 Some time ago Apple posted another video in continuation to its “If it’s not an iPhone, it’s not an iPhone” advertising campaign on the company’s YouTube Channel. This advertisement basically promotes Apple Pay and the possibilities of the new service through which safe and secure contact less  transactions can be made. This is the first time Apple dedicated a spot to Apple Pay although some banks and credit cards have run Apple Pay ads independently.

The 30-second spot is quite similar to the previous ads from iPhone’s commercial campaign “If it’s not an iPhone, it’s not an iPhone” this one features a narrator who praises the features of the new service Apple Pay in a clever rhyme. A catchy soundtrack can also be heard as minimalistic visuals appear on the screen.

The company’s marketing team took 30-seconds window to highlight as many merits of the service as possible including ease of use, nationwide availability now that Apple Pay is supported in over 1 million stores and last but not the least security, explaining how Apple pay is more secure than credit card.

This is an iPhone. And this is Apple Pay. Which lets you shop in a faster, simpler way. For groceries, and kicks, toys, and your lunchtime fix. It’s safer than a credit card and keeps your info yours. And you can already use it in over one million stores.  Apple Pay is a faster, easier and safer way to pay for the things you need in over 1 million stores (and counting). It’s your wallet without the wallet part.

This advertisement is the fifth ad in this particular campaign. Apple first introduced the “if it’s not an iPhone, it’s not an iPhone” tag line earlier this summer with two ads “Hardware and Software” and “Love”. The former ad focused on how the Cupertino-based company was the sole manufacturers of both the hardware and the software which led to optimization of the product gadgets unlike  those of Android devices. Where as the latter advertisement focused on how much people like their iPhones. Apart from these two, more ads which focused on the variety of applications available, iPhone’s camera and Apple music were also released prior to this new ad.