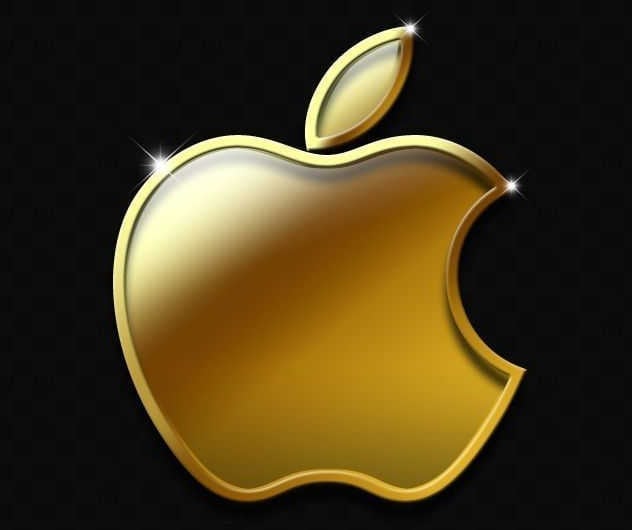 This is shaping up to be Apple’s most successful year on record. Apple announced the results for its fiscal fourth quarter which ended on September 26 in a press release today.

$51.5 billion in revenue with a quarterly net profit of $11.1 billion. This is a significant increase over the same period last year with revenue of $42.1 billion and net a profit of $8.5 billion

62% of the revenue earned in this last quarter was due to international sales of which China played an important role.  Increased sales of iPhones, broader availability and increased Mac sales are all contributing factors.

Apple’s CEO Tim Cook is quoted saying, “Fiscal 2015 was Apple’s most successful year ever, with revenue growing 28 percent to nearly $234 billion. This continued success is the result of our commitment to making the best, most innovative products on earth, and it’s a testament to the tremendous execution by our teams. We are heading into the holidays with our strongest product lineup yet, including iPhone 6s and iPhone 6s Plus, Apple Watch with an expanded lineup of cases and bands, the new iPad Pro, and the all-new Apple TV which begins shipping this week.”

An optimistic outlook for 2016 is communicated in this press release.

Apple is providing the following guidance for its fiscal 2016 first quarter:

▪ gross margin between 39 percent and 40 percent

▪ operating expenses between $6.3 billion and $6.4 billion

Of course the actual results for 216 may differ but with the continued high demand for iPhones, the broadened availability of the Apple Watch, strong Mac sales and new products like the Apple TV and iPad Pro and we’re not even in the holiday season yet, these numbers seem realistic.