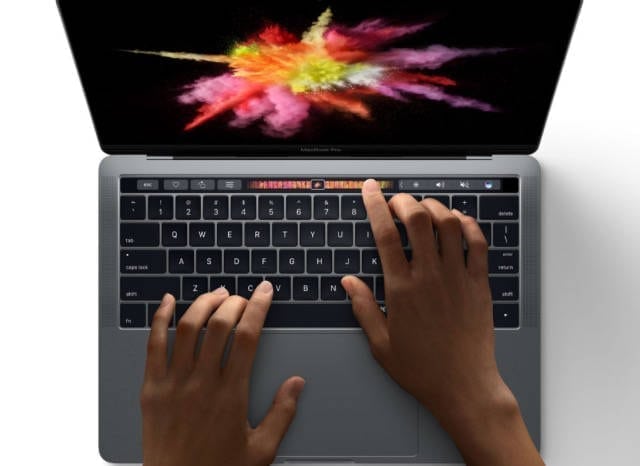 After 4 long, exciting years, it’s finally here. The new, redesigned, rebuilt, and ‘reimagined’ MacBook Pro. The MacBook Pro that we have all been waiting for. 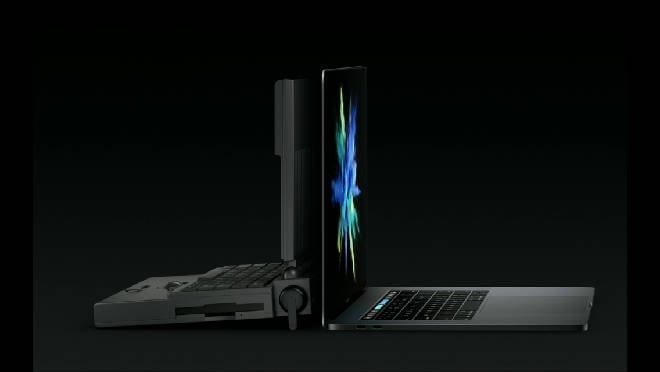 In remembrance of the 25th year since the release of Apple’s first notebook, the PowerBook, Apple announced their newest, most badass MacBook Pro ever.

The new laptop has a redesigned keyboard, trackpad, and internals. The keyboard uses a 2nd-generation butterfly mechanism, which was first developed by Apple with the 12-inch MacBook that was launched early last year. This new mechanism allows the new laptop to be thinner; thinner than the current MacBook Air. The trackpad is twice as large and has a built-in 3D Touch feature, one that allows for better touch controls and a larger variety of functions. A redesigned cooling system takes in from the sides and exhausts it through the back, a system that permits a machine with so much potential to be so thin. The 13-inch model is 14.9mm thin at 3 pounds heavy and the 15-inch model is 15.5mm thin at 4 pounds heavy. 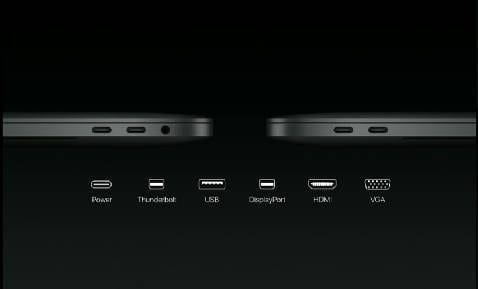 The Pro comes with 4 Thunderbolt 3 ports, a USB-C-like connection that allows for charging (from all four ports) and data transfer (up to 40GB/s. Yes, you read that right). The MagSafe charger is gone and has been replaced by these ports, a move that I bet also took ‘courage’. Fortunately, Apple left the headphone jack.

Now, the show stealer of the morning was the introduction of the Touch Bar, an OLED, Retina, multi-touch display on top of the keyboard that has replaced the Function keys. On the right-hand side of the Touch Bar sits the Touch ID sensor, giving easier access to Apple Pay and allowing one to switch users with just a fingerprint. The Touch Bar gives more functionality to apps and various websites including Apple Music, iWork apps, Photoshop, Safari, and much more. Developers can use this new feature to add more functions to their apps or websites. One can still use the brightness, sound, and other tasks using the Touch Bar. It is also customizable.

The MacBook Pro comes with an Intel Core i7 Processor with up 3.8GHz speed. It can write up to 2.2GB/s and read up to 3.1GB/s, depending on the model. It has up to 130% faster graphics, 76% faster video editing render speed, and 76% faster gaming performance. 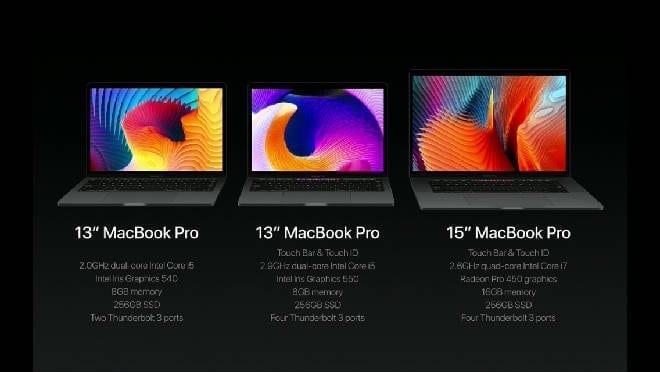