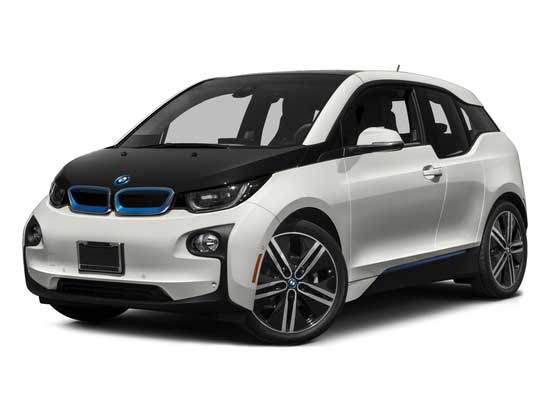 Apple’s Interest in BMW i3 for Electric Car Project

According to reports coming in, Apple showed considerable interest in BMW i3 some time ago. This was because the outer carbon fiber body of i3 was perfect for the electric car that Apple has wanted to manufacture for a long time. BMW is a German automobile giant and i3 is one of its popular electric cars. This has been disclosed by a German auto magazine, Manager Magazine. The report has also revealed the name of the secret electric car project of Apple as Project Titan.

As the body of BMW i3 is extremely light courtesy carbon fiber that has been used in making it, Apple CEO Tim Cook visited the Leipzig plant of BMW to explore the possibility of further negotiations on the project. Tim Cook and other Apple managers were extremely impressed with the production and assembly line of i3. But unfortunately, the talks broke off without any result. The two sides, however, agreed to keep in touch and share their plans on a periodic basis.

This is not the first time that there have been reports of Apple and BMW coming together for the manufacture of Apple’s dream project Apple Car. However, the report was rejected by BMW as false the first time it was carried in a German auto magazine called Auto Motor und Sport. This magazine had reportedly linked Apple with BMW for the production of Apple’s electric car.

But the fact that Apple continues to hire automobile engineers and experts has surprised many and fueled speculations that work on Apple Car is moving ahead at a fast speed. The latest to be hired by Apple is Doug Betts. He is the former Senior VP from Chrysler who is considered a leading expert on product service and quality. Another bonus catch for Apple has been Paul Furgale, who is renowned for his path-breaking research on automobiles.

Although reports of automobile engineers and experts getting hired by Apple have made headlines in magazines, there has been very little on the front of progress on the electric car project of Apple as such. It is a fact that Apple has poached hundreds of experts from different automobile companies from around the world. There are speculations that Apple’s electric car may be introduced by 2020 but given the trend of many of the projects getting abandoned midway, it is very much possible that Apple might delay or even shelve the entire project for this or other reason.