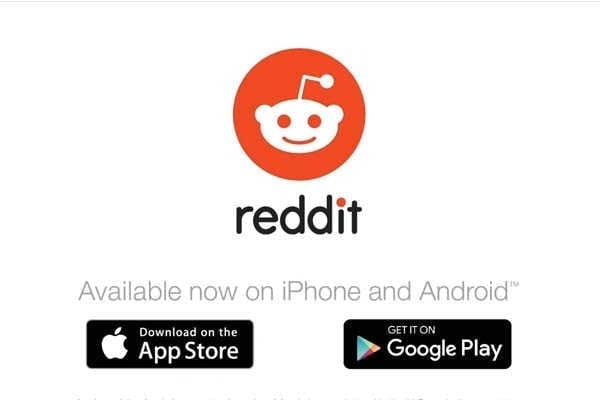 Apple has removed a bunch of third party Reddit apps from the App store following the release of the official Reddit iOS app. This release, which happened last week, seems to have fast-tracked Apple into pulling a number of independent clients from their App store. Apple cites the violation of clause 18.2, which deals with NSFW material, as the official reason for these removals.

Ironically, in a thread listing the removed clients, users mocked Apple’s actions whilst also pointing out how the new official Reddit App had gone untouched. This hints at some potential involvement from Reddit’s side, who have subsequently denied all allegations of being associated with the removal.

Rich Harrison, developer for Narwhal aired his frustration in a serious rant:

“It also seems that a few other popular third-party Reddit apps were removed from the store, but not the official Reddit app. I reached out to Reddit asking them if they knew anything, and they informed me that they did not request Apple to pull these apps, and they were also receiving issues from Apple about 18.2. I think that Apple did not pull their app because they are a big company and were recently featured. As shown time and time again, Apple does not really care whatsoever about indie developers. From taking 30% of barely any revenue to rejecting apps based on features that have been available for 18+ months.”

Upon reaching out to Apple, the developer behind the Eggplant reddit client was informed that he needed to pull out the NSFW toggle from his app in addition to removing all NSFW content itself, even though you need to specifically activate NSFW content to view it in the first place. Apple said this to Eggplants developer:

Reddit itself was also asked to take out the NSFW toggle from their two official apps Alien Blue and Reddit official but they were put under no obligation to remove the actual NSFW content. This is especially confusing because it was Apple itself that first asked Reddit to put the toggle in. Here is what they had to say:

“We were asked to update our apps (AB and Reddit Official) to remove the “Safe for Work Browsing” toggle. This is a feature we previously refined with Apple’s help. We were surprised by the notice. We just resubmitted our build. We were not informed that Apple would be removing other apps. We were very upset to see that they did. Honestly, if we were interested in getting rid of 3rd party apps (which we’re not!!!), this would be the stupidest possible way to accomplish it. We suggest all 3rd party apps similarly remove settings for safe for work browsing.”

Apple has slowly been allowing applications to return to the App store but judging from the negative reaction from the community the damage seems to have been done.