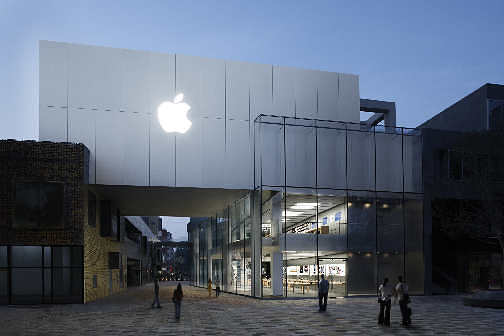 Apple has filed its earnings report for the first quarter of 2016 on Wednesday to the USSEC. According to this, Apple’s capital investments show that the Cupertino-based company has spent up to $2.4 billion on research and development projects for the future. This number is three percent of Apple’s net sales for the quarter ending in December. Rising costs were attributed to a larger team of employees and growing material expenses. Apple has also started to compensate employees by issuing shares in the company. R&D expenses have grown year-to-year. They went up thirty-four percent in 2015 compared to year past which themselves had grown from thirty-five percent in 2013.

Tim Cook had spoken on the matter of capital commitments in the earnings conference call on Tuesday. He said that Apple will not be taking any funding from research and development which is in line with previous years. The company has generally allocated 3 percent of sales to work on future projects. “We’re continuing to invest without pause,” Cook said during a Q&A session. “We have some great things in the pipeline and we very much believe strongly in investing through downturns such as the one that everyone’s going through.”

To accommodate this forward push Apple has scaled up facilities. It has recorded a growth of $775 million in land and construction expenses. This contributed to a total of $22.3 billion of capital poured into land and equipment.

The most notable of Apple’s future projects is the one with which it marks its foray into the automotive world. It is being dubbed “Project Titan”. While there is no official confirmation the rumours say they want to make an electric car. Something of this scale will require a very large amount of capital poured into it. It is rumoured that Apple is looking into new facilities to house growing staff for the project. However, the company might be experiencing trouble on this front. Executives are mounting an aggressive push for completion which might be unrealistic. Further trouble comes in the form of the departure of Steve Zadensky who was charged with leading up the project.