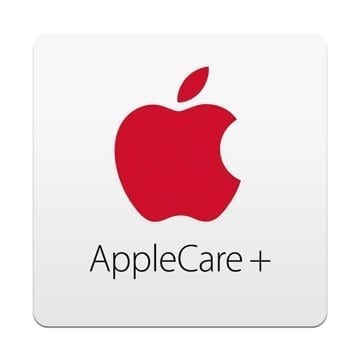 Two customers in California have filed a new class action lawsuit against Apple. The customers are unhappy with Apple’s AppleCare or AppleCare+ warranty plan. The customers have argued that under the plan their devices were replaced with refurbished devices instead of new ones.

Vicky Maldonado and Joanne McRight filed the lawsuit against the company.  The plaintiffs accused Apple of failing to comply with the company’s terms and conditions. According to the lawsuit, the replaced devices are not “equivalent to new in performance and reliability”.

The plaintiffs stated that under the AppleCare protection plan the company replaced their defective devices with refurbished ones rather than new devices. This violates the Terms and Condition line below.

The Apple Plans purport to provide consumers with Devices that are “equivalent to new in performance and reliability.” What that phrase means is ‘new’ as refurbished devices can never be equivalent to new in performance and reliability. Plaintiffs allege that it means refurbished. Refurbished is synonymous with the term “reconditioned”. Reconditioned is a secondhand unit that has been modified to appear to be new for all purposes relevant to this litigation.

“New” means a Device that has never been utilized or previously sold and consists of all new parts. The word “refurbished” appears only once in the AppleCare+ terms and conditions. Even though, the printed booklet is 33 pages long.

The company is facing breach of contract, breach of warranty, concealing information from the public, deceptive marketing, violating labeling requirements, and unfair competitive practices. The lawsuit covers all AppleCare or AppleCare+ plan customers after July 11, 2011.

The plaintiffs are looking forward to the payment of damages and attorney’s fees. Moreover, the aim of this lawsuit is to stop Apple from replacing defective iOS devices with refurbished ones in the future. Updated AppleCare+ terms and conditions and a refund offer instead of a repair is also a part of the lawsuit.