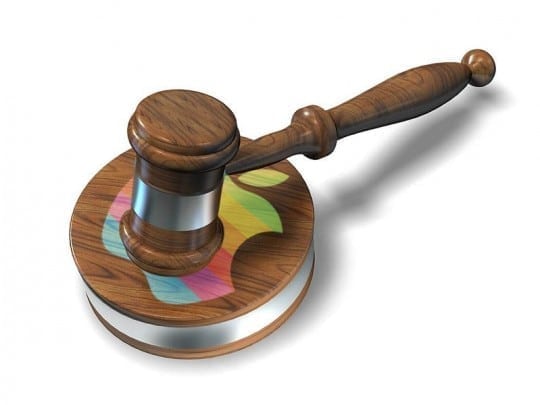 Apple wins another patent case. The lawyers at Apple now have cause to celebrate. The tech giant has now won it’s long running battle with ContentGuard which is a digital rights management (DRM) business. ContentGuard sued the company for five anti-piracy patents it lodged.

The decision was made in favor of Apple on Friday in an Eastern District of Texas court after eight jurors deliberated for three hours. Even though Apple was held to be not responsible for damages it was still unable to prove the case as invalid. Apple was accused of illegally applying patented technologies to its own digital content distribution services like e-books sold in iBooks and songs sold by iTunes. Understandably the company denied these claims. In September Google and Samsung were also cleared of infringing the same rights. Apple was taken to court in 2013 and Google, which is now operating as a subsidiary of Alphabet Inc, and Samsung were taken to court last year.

Samuel Baxter, who represented ContentGuard in the case, stated that they were “disappointed by the outcome”. In a filing with the Securities and Exchange Comission Pendrell stated that ContentGuard is “assessing the jury’s findings and evaluating its options to challenge the verdict.”

ContentGuard said in March 2015 that it thought that companies like Amazon, Google, HTC and Apple, among others, were in violation of a few patents.

The Vice President of ContentGuard for licensing and strategic development stated back then that “We are very pleased with the court’s ruling. We believe these claim constructions demonstrate that the online stores defendants provide for buying and renting DRM-protected movies, videos, books, and music (including the Google Play, Amazon Kindle, and iTunes stores), and devices that play, run, display or print this DRM-protected content infringe ContentGuard’s pioneering DRM patents.”