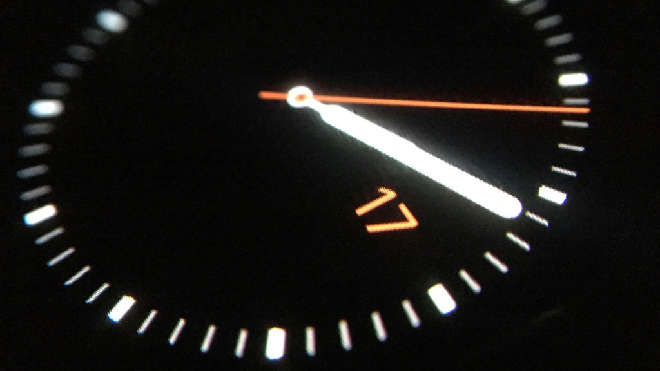 Apple will soon be adopting organic light emitting diodes of OLED for the displays on the iPhones from 2018. This is according to a report from Japan which says that Apple will make the switch from liquid crystal displays or LCDs to OLED displays by buying it from manufacturers like LG. This would mean that Apple will be following in the footsteps of it’s direct competitors like Samsung that have already switched to OLED technology for their devices.

According to the report, the Apple switch would send the suppliers racing to improve technology and increase capacity as South Korea’s company LG “is already planning capacity upgrades,” by planning for a $4.2 billion factory in Korea. However, initially apple may settle for a mix of the two technologies due to constraints on production numbers and supply. The Apple Watch is currently the only Apple device that uses the OLED technology and LG is its sole and exclusive display provider. It has a very tiny display compared to the other Apple products so switching might prove to be a little costly and tricky for Apple in the beginning. The report also claims that Apple may even be forced to buy the displays from Samsung as LG might not have the capacity to mass produce OLEDs. Samsung already has a precedent of supplying Apple with parts for their devices and it might not be so strange for Apple to acquire parts from them.

OLEDs are more efficient than LEDs and have better contrast. The blacks of OLEDs are deeper as compared to LCDs and the colors are more saturated.

The report follows a research note from Ming-Chi Kuo of KGI who said that Apple will not switch to OLED displays in its iPhones in the next two years. The analyst noted that the iPhone manufacturer Foxconn has recently invested in a $4 billion LCD manufacturing plant and low yield rates will also prevent Apple from making the transition any time soon. Apple’s shift to OLED may prove disastrous for Japanese suppliers of Apple’s current LCD display, Sharp and Japan Display. Japan Display relies on the Cupertino-based company for almost 30% of its business and any such changes might have “major implications” for it.