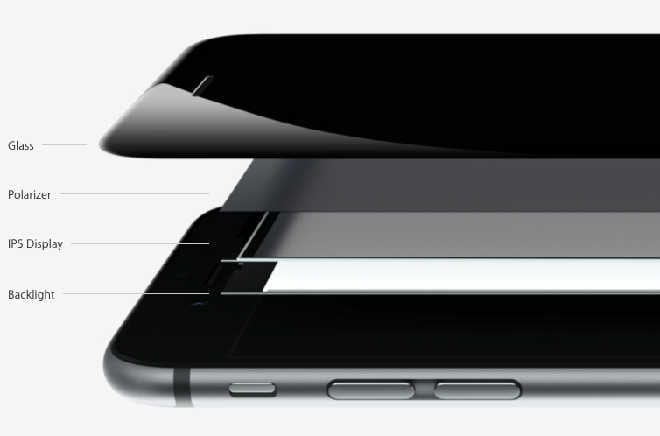 Rumors have surfaced of Apple switching its LCD iPhone display in favor of the power-efficient AMOLED screen technology. Apple’s current display uses a premium display technology which is called and IPS. This provides wide viewing angles and improves the quality of images.

According to Mig-Chi Kuo, KGI Securities analyst who might we remind you is always right on the money, the ‘iPhone 7’ will not be using AMOLED screens. In fact the note which contains said information states that such technology won’t be used for the next three years by Apple.

The currently used LTPS TFT-LCD display technology will be used by Apple for the next three years and so we might be able to get an AMOLED iPhone in 2019.

In the note, it is reported that Foxconn, which is a major Apple supplier, has made a deal with the Chinese Henan Province’s government to build the sixth generation  LTPS TFT-LCD production lines in the Zhengzhou area.

According to Apple Insider, “The plant will enter mass production in 2018, and Kuo is ‘confident’ that the huge investment is for earning TFT-LCD orders for future iPhones.”

Japenese supplier of iPhone’s lineup Minbea told it’s investors that it does not foresee any risk of TFT-LCD share losses to AMOLED in the smartphone market and that the demand for such panels will remain strong over the course of the next 3 years.

Which is better; AMOLED v LCD?

The basic benefits of AMOLED technology are that the power consumption of your device decreases. The reason is that only those pixels are lit up which are in use and hence the all power consuming backlight is not needed. It also has deeper shades of back and has more vivid colors.

However, a major downside to the use of AMOLED or OLED technology instead of the traditionally used LCD panels is that the colors of the display become over saturated. The AMOLED panels are more costly than the average LCD display. LCD also offers supply flexibility, product life and high visibility in sunlight.

Currently, OLED technology is only used in the Apple Watch and we hope that Apple does indeed bring this technology to the iPhones as well.