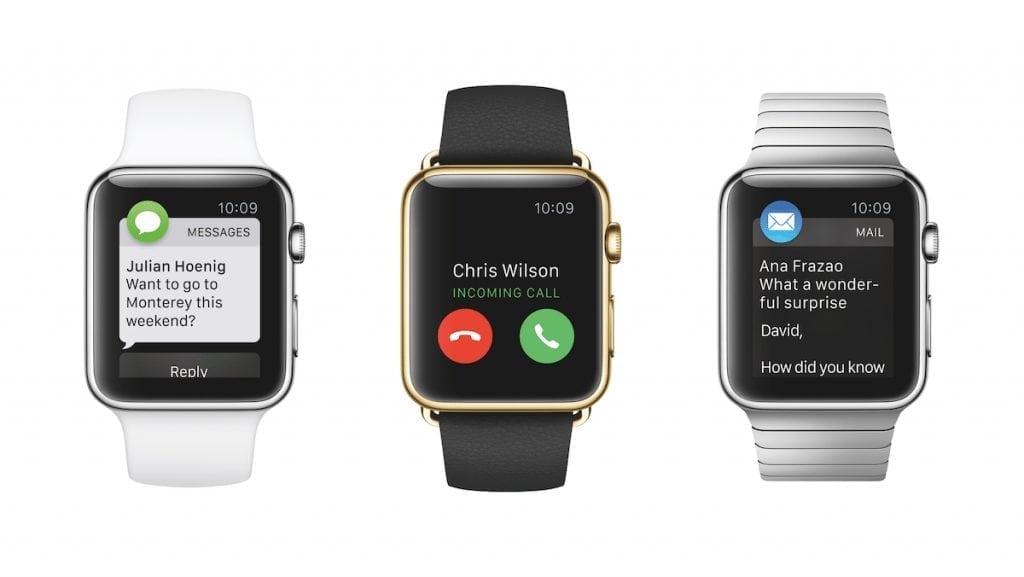 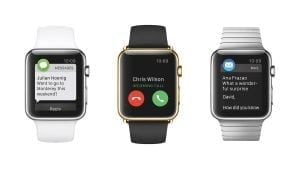 The internet has been all abuzz about the newest gadget in the Apple lineup: The Apple Watch. Users on YouTube, Reddit, Facebook, and other webpages are anticipating the release of the Apple Watch with bated breath. Why? Well, when you get to know more about the Apple Watch, the reasons become apparent. In this post, we want to tell you more about Apple Watch features. We also will tell you about how you can see an Apple Watch demo for yourself.

The Apple Watch will feature some fantastic developments and customizable pieces. One of the most exciting things is that the sports band will include three pieces that will allow wearers to change the size of the band quickly and easily. Even with simplified controls, this watch promises to do everything for you that your smartphone (and your regular watch) will do. Apple says that the watch will use power very efficiently, as well, giving it a very long battery life. Plus, it will respond to the user’s movements, with the screen powering on when the user raises their wrist, and entering rest mode when the wrist is lowered.

Apple is also working on a few exclusive Apple Watch features for this product. One is the brand new game that comes with each Apple Watch, Watch Quest. Created by WayForward, Watch Quest promises to be an exciting RPG game. Although Watch Quest is the first game of this kind, there are sure to be more to follow. Not only that, but this is the first of many Apple Watch features exclusive to the product. For many customers, this will be a real reason why they should consider this new device over others.

Unlike many other watches, the Apple Watch is, itself, a smart device that will be able to do all sorts of things for users, in addition to the ones mentioned above. Apple has already released its first batch of Apple Watch demos. You can see them, for free, on their webpage. Just check out http://www.apple.com/watch/guided-tours/. As the release date nears (April 24th for a few lucky users) Apple is very likely to update this page. Some of the promised videos for the future will show users how to use the Activity feature, Workout feature, as well as Apple Pay, right from their watches.