The Apple Event was not only about iPhone 7. The Apple Watch Series 2 was a major component to the event. It was very welcomed since like the iPhone 7 it has been surrounded with speculation and rumors for the past eighteen months. Although the Apple Watch Series 2 will not support cellular at this time as previously rumored it brings a number of new features.

The Apple Watch Series 2 enjoys improved water and dust resistance.  The original Apple Watch was water resistant enough that you really did not need to take it off when washing your hands.  Splashing a little water on it was not an issue.  You would never take it swimming.  Well, now you can. It is water resisted to 50 meters which is pretty deep.

Apple engineers came up with the new seals and adhesives that made this possible.  The only internal part of the AppleWatch series 2 that is exposed to water is the speaker opening which the engineers designed so it expels the liquid once the watch is removed from the water.

In the first Apple Watch, Apple introduced an entire system in a single package.  This continues in the AppleWatch Series 2 with some significant performance improvements. A faster S2 dual-core processor has been added making the Apple Watch Series 2, 50% faster than the original Apple Watch. A new GPU that’s 2X faster and delivers up to 60 fps (frames per second).

A second generation display that is 2X brighter and increases visibility in bright sunlight. It uses 1000 nits. A nit is a unit of visible-light intensity. 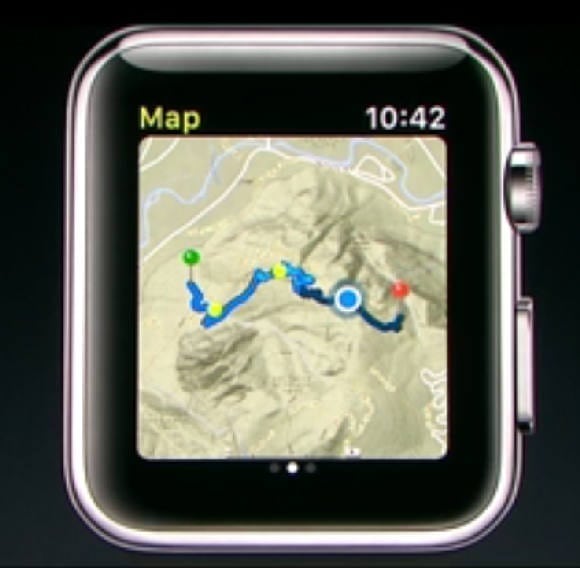 Built-in GPS allows you to use GPS without having your iPhone with you.  Developers can also take advantage of GPS. Hikers will love this as well as anyone exploring a new city on foot or bike.  You will know where you are and how to get to where you’re going without having your iPhone with you. This will provide more accurate pace and distance. The App View Ranger a hiking app was used to demonstrate this. 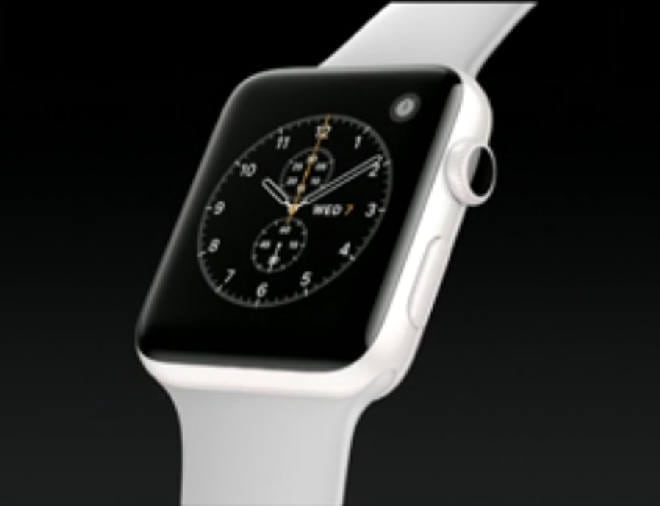 Apple has a long history with Niki which they have taken a step further to produce a new model Apple Watch that is geared to runners. The Apple Watch Nike Plus.  There are also new bands and a collection from Hermes as well.  Lots of options to fit your lifestyle and sense of style.

watchOS3 brings a slew of new features to the Apple Watch as well with apps like Breath.

In the eighteen months since the Apple Watch has been available it has risen to become 2nd on the list of all premium watches in the world based on revenue, making it second only to Rolex. And it holds first place of all smartwatches which isn’t bad for its first eighteen months.