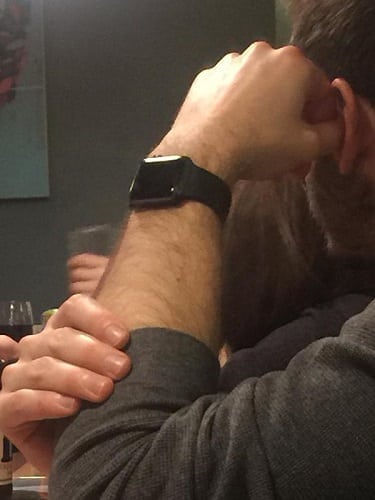 By now everyone knows that Apple is holding an event for Apple Watch on the 9th of March and so everyone is excited to get a look at Apple Watch photos in real life. The excitement is too much too handle. A company known for their aesthetics are going to be designing a new product in years and people want to look at their take on the watch.

How Good Does Apple Watch Look In Real Life?

Now that we have covered all that let us talk about how the products looks and feels. Owners of iPads and iPhones also want to see the watch that will integrate with their existing device. Obviously until Apple Watch comes out we can’t really be certain because the pictures that Apple provides on the website are there to make Apple Watch amazing. Generally smart watches are not as sleek as they are thought to be and look big and clunky when worn. The world looks on in anticipation because they want to know how Apple solves this design problem of clunky smart watches. Apple is an expert in the design game and smart watches have to fit in considerable tech inside themselves.

That is why we have brought you Apple Watch out in the wild with people actually wearing them. We have scoured the internet for these so you get a sneak peak at the real thing. 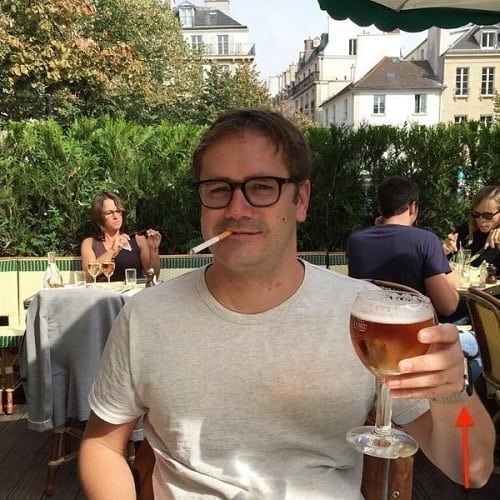 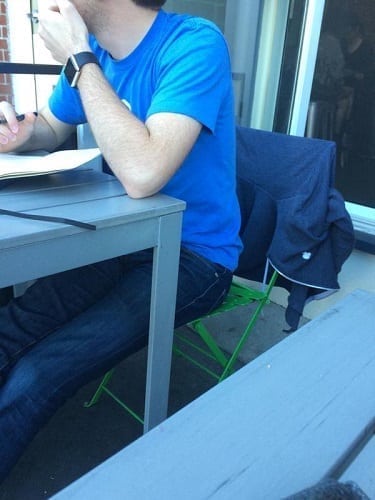 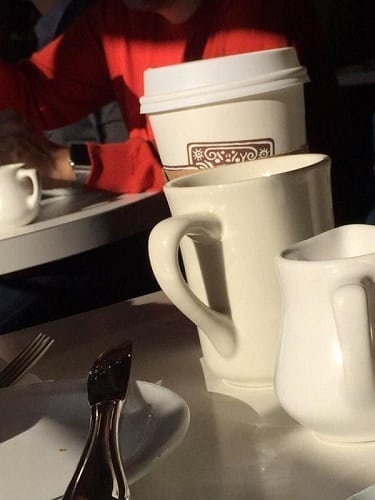 So what do you think? Which model would you be buying? You’ll probably want to catch the Apple Watch event livestream on March 9th!