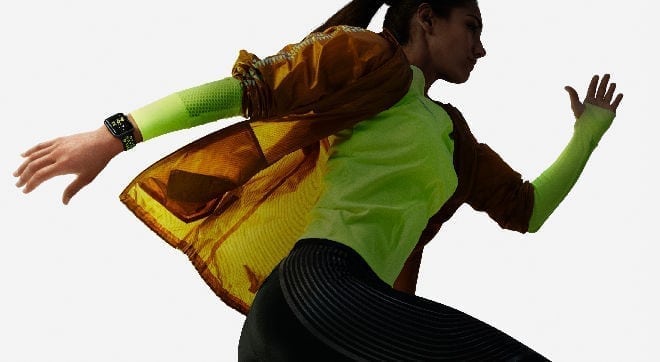 The new Apple Watch will be similar in design, price as well as hardware features as the regular edition smartwatch. The only difference will be the inclusion of special fluoroelastomer bands. These bands have perforations designed to reduce the weight of the watch and simultaneously improve its ventilation. The fluoroelastomer band will offer four color choices. The color choices are; black, gray, silver, or yellow for the band part of the device

Apple Watch Nike+ has been advertised as your “perfect running partner”. The Nike app is also pre-loaded in the Apple Watch. This has probably been done so that you can go on your run as soon as you get the Apple Watch in your hands! Nike-branded watch faces and complications have also been added to the special edition of the Apple Watch Series 2. A Nike+ Run Club has been launched for the watch which includes a number of features. Apparently, these features will help you “go farther, faster—and have more fun doing it.” If you have another model of the Apple Watch then you can still use the app by downloading it from iTunes.

Tell us what you think of the new edition of the Apple Watch Series 2 in the comment section!