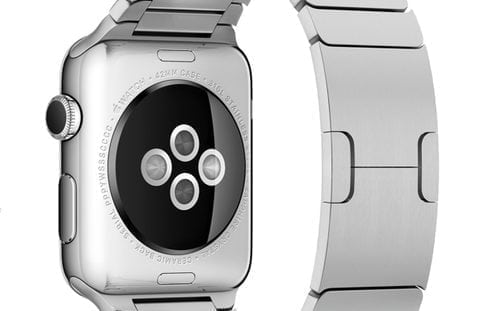 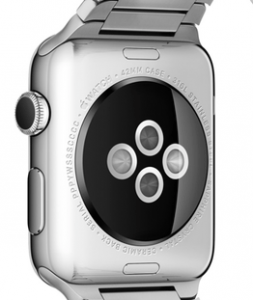 When Apple finally announced the release of its much anticipated “Apple Watch” this year, the response among the fans and critics was indeed enormous. This revolutionary company has ratified yet again that when it comes to innovation, nobody can beat Apple’s perfect vision of  achieving: efficiency and beauty at the same time. With the release of the Apple Watch upon us, the craze among Apple Fans is unstoppable.

I was always curious, yet a little doubtful over the accuracy of one of the most eminent features, which is the Heart Rate Monitor app. However, all my speculations became clear when Apple recently published a support document describing all the minor details about how the watch will work. Moreover, the functionalities are very easy to adapt with a user friendly interface. Furthermore, Apple also built the app considering all the possibilities in the physical activities and, changing environmental conditions.

Apple explained that the smartwatch will measure the heart rate on the principal of most advanced technology called Photoplethysmography. To further make it easy to understand the company described the relation and responsiveness of the blood with the Green, and red colors of the light waves. The color of the blood appears red due to the reflection of red rays as it absorbs green light. On this basis, Apple has built an efficient sensor consisting of four sapphire lenses (Led,  Photodiodes, infrared and accelerometer), which are  artistically placed at the back of the dial. Green Led light is emitted and further aligned with the light sensitive photodiodes. This process automatically starts measuring the amount of blood circulation when placed on the wrist. During strain, physical activities such as running or exercising, the heart rate increases due to the acceleration of the blood flow and that makes the apple watch emit at the rate of one hundred times per second. Similarly the infrared lights are enabled during mild physical activities of your routine so that the variations are accurate. Thus, this technical data is calculated over a number of times to analyze the heart rate. It can be said that these details certainly, sound very impressive and worth the praises. However, how effective it will turn up in practicality? That will soon be analyzed as the release date is here.

Factors that may cause variations in the readings

Apple explained that few things are important to consider to achieve the accuracy in the results. The most important point is: not to wear the watch loosely. The accuracy in the readings will not appear correctly if the sensor is not placed firmly contacted with the skin. Therefore, it is very important that the wrist band should be properly tightened, however, that doesn’t mean in an uncomfortable way. The other factor that can effect the readings is the variation in different skin types.

Apple Watch is unleashing a new dimension to the wearable technology that are surely going to benefit us in monitoring our health status by analyzing our calorie count, heart rate, blood pressure and, every other vital statistic. It is really incredible!