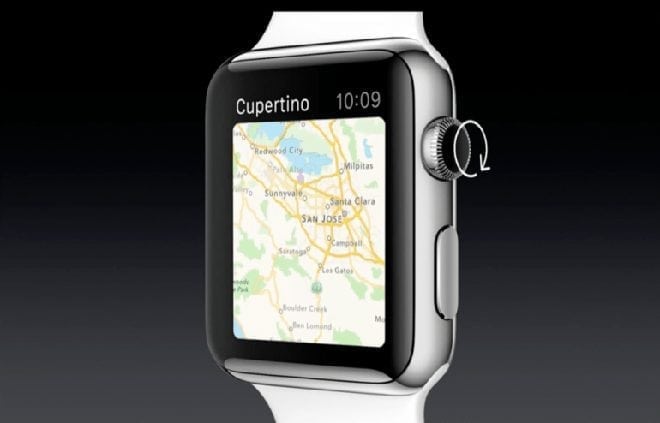 When it comes to smart wearables, battery life is the biggest problem most users will face. The currently much-hyped Apple Watch is no different. According to Apple, the Watch doesn’t have an in-built GPS receiver, and using your iPhone’s GPS all the time is less than ideal. It is rumored, however, that Apple is working on a workaround – wireless headphones with in-built GPS to augment the Apple Watch’s capabilities while going easy on its battery life. Learn more about Apple Watch GPS headphones after the jump.

Gone are the days when you put a battery into your wrist watch and forgot about it for months or years on end. If you own a smartwatch, you will know that the struggle is all too real, and you have to charge it every so often – probably even more frequently than your smartphone.

The Apple Watch shares the same fate. However, Apple’s decision to not equip it with a GPS receiver, although thoughtful, puts it at an immediate disadvantage. Its competing high-end Android smartwatches all have GPS built into them. This leaves the Apple Watch dependent on a connected iPhone to provide the positioning data.

That is all well and good, but what if you don’t have an iPhone at hand? Many people like to go jogging or to the gym – which, frankly speaking, isn’t the safest place for an iPhone. If you leave your iPhone back home, you’re essentially left without a GPS sensor that can power some fitness apps (such as step tracking, speed monitoring, navigation etc.).

Wouldn’t it be great if you could listen to your favorite songs while working out an tracking your fitness at the same time? Carrying multiple devices for that is too cumbersome. However, Apple is rumored to be working on wireless GPS headphones that can connect to your Watch. Apple Watch GPS headphones are a great solution to genuine problem!

There are many upsides to this approach. First, you don’t need to carry an iPhone or an iPod. Just a Watch that is strapped to your wrist. Second, the drain on the Watch’s battery is minimum, as the GPS receiver is built into the wireless headphones and draws its power from there. These headphones serve your music needs as well. It’s a win-win for all. 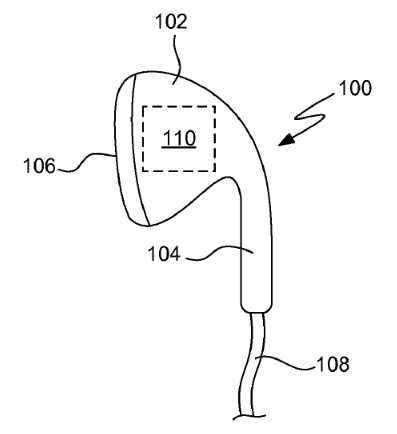 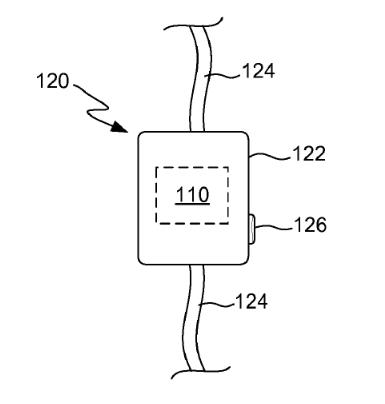 The rumor comes from a patent Apple registered back in 2009. It describes headphones/earbuds with sports monitoring capabilities, such as a proximity or a positioning sensor. Back then of course, it didn’t make much sense. But now, the dots are easy to connect.

Let’s just wait around for the March 9th event – maybe Apple has a few more surprises up its sleeve this time!