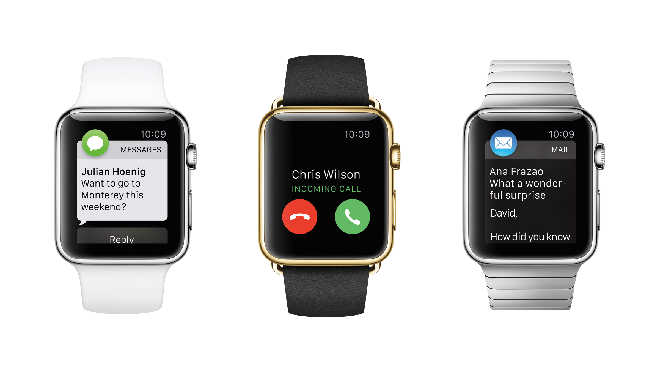 Quanta chairman Barry Lam pointed out at a meeting that the company is working with Apple to develop a new wearable device. He also said, next year will be better than this year. To clarify Quanta and Apple are currently developing the second generation of the Apple Watch which is expected next year late in the second quarter. The second-generation Apple Watch is still in the development stage.

China’s United Daily News reported Apple Watch shipments will get a boost as the result of upgraded hardware and software and that it will be launched in June 2016. Quanta did not comment on this but according to DigiTimes shipments of wearable devices will likely double by next year.

Trying to limit or eliminate the Apple Watch’s dependencies on the iPhone is one of the goals and will be known as tether-less.  Faster Bluetooth is also expected.

Even though Quanta is expanding its production capacity for the second Apple Watch, they will be sharing the production with Foxconn.

A larger internal battery and improved visibility out doors are mentioned as two improvements for the Apple Watch 2.

I wonder what if anything Apple will do for those customers who can potentially become very angry after spending thousands on a new Apple Watch when an improved version becomes available in June.