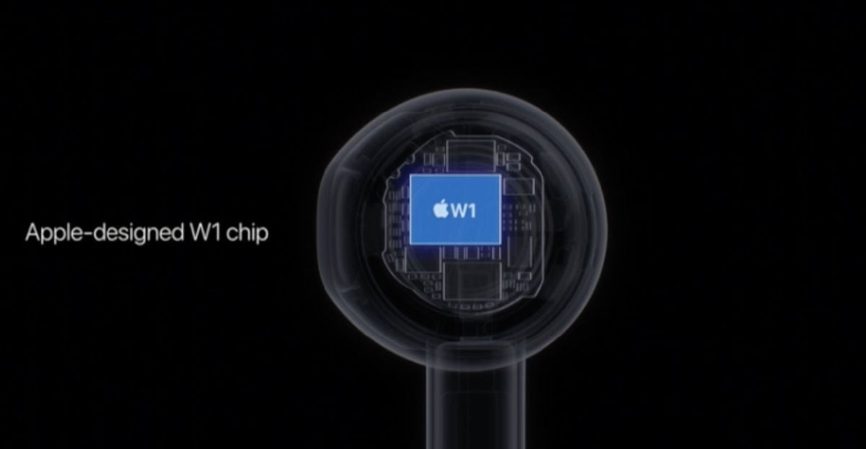 Apple has finally launched new neckband style wireless headphones, the BeatsX. These are successors to the Powerbeats 3, Solo3 headphones and the AirPods. Like the preceding models, the BeatsX also has the iconic W1 chip. The BeatsX were initially unveiled at the iPhone 7 event. However, they were suspended when AirPods started to ship. Consequently, the release was pushed from the end of 2016 to February 2017. They will be available in stores this Friday.

Two new colors have been revealed this time around. In addition to black and white, gray and blue have also been announced. However, this week only the black and white BeatsX will be available. Nevertheless, the new colors will be out soon.

The battery inside powers the BeatsX for 8 hours. Additionally, a Fast Fuel option adds up to 2 hours in 5 minutes of charging. An incorporated lightning port, which is a first for the Beats lineup, supplies power to the BeatsX. A cord connects the two earbuds, therefore they can hang around the user’s neck when not in use.

Bluetooth devices can wirelessly connect to the BeatsX. Furthermore, the Apple W1 chip allows for seamless pairing with the iPhone. Also, the pairing information syncs through iCloud to other Apple devices such as iPad, Mac, and the Apple Watch.

The black and white finishes will be available from Friday on Apple.com and at authorized retail stores. The gray and blue options will launch later. The $149 price tag on the BeatsX makes them the cheapest headphones incorporating a W1 chip. Additionally, they are even more economical than the AirPods.

Following strange activity concerning stock availability, a product launch was expected. While the Friday availability in the US is confirmed, yet international release dates are unconfirmed. Just a few days away and then we can rock-on with BeatsX with Apple’s W1 chip.