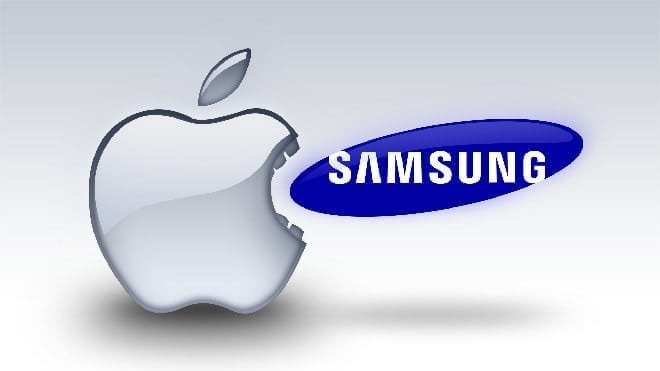 It has been a long time since the Apple VS Samsung patent case has been brought up. It seemed to be pushed under the rug for a while. However, it now recently resurfacing again. At a time that couldn’t have been more inconvenient for the South Korean giant.

The United States Court of Appeals, upon whom it falls the responsibility to look into cases that get appealed to the Federal Circuit, has ruled in favor of Apple’s. Reinstating a previous judgement which awarded Apple $119.6 million in damages in the patent case between the two businesses that had been set in motion as far back as 2011.

The case dates back to 2011 when Apple and Samsung clashed in heated allegations. The Cupertino-based company claimed that a number of features such as the slide-to-unlock, auto-correct and auto detection, were in fact copyright infringements of Apple’s intellectual property.

Apple was compensated for extensive damages for that particular case. This happened to be a separate case as that of the one against older-generation Galaxy devices. A majority of the money, which totaled to $98.7 million was awarded by the detection patent much to Samsung’s dismay due to infringement being initially ruled out.

The appeal of decisions isn’t over yet either. An appeals court is also planning on discussing the second Apple VS Samsung case. This case dates back 5 years. Apple’s allegations that Samsung had copied the look and feel of the iPhone resulted in Samsung being ordered to pay $548 million for infringement yet again.

A number of prominent designers such as Calvin Klein and Dieter Rams have expressed support for Apple via briefs filed with the courts. These briefs claim that a product’s visuals design and appeal have “powerful effects” on the human mind. They greatly affect the decision-making process which is vital for a company’s advertising campaign.

Further news is awaited. One thing is for sure—in light of the recent Note7 recall, these are definitely times of crisis for Samsung. Apple continues to make slow but steady progress in these court appeals.