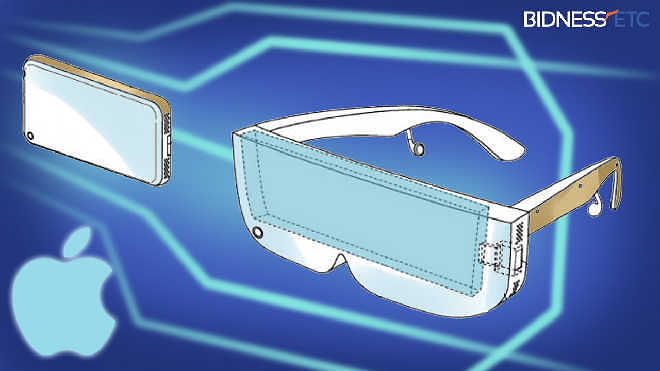 Apple had previously experimented with virtual reality early in the millennium under Steve Jobs but ultimately shelved the initiative. As the technology has matured in recent years, it seems that now interest in Apple virtual reality projects will be approached with a renewed vigor. Tim Cook in an earnings call had commented on virtual reality saying that it is not just a niche anymore.

According to the Financial Times, Apple has resumed work on virtual reality (VR) projects indicating that they have been prototyping headsets for several months now. Their recent acquisitions of firms like PrimeSense, which worked on Microsoft’s Kinect technology and Flyby media all lead us to believe that they are building a team of specialists in the fields of augmented and virtual reality. Flyby media has previously been involved in Project Tango alongside Google, for the development of 3-D positioning software. Apple purchased the German augmented reality firm Metaio and Faceshift whose motion capture technology renders human expressions on virtual models.

Devices like the Oculus, HoloLens and Google Glass are leading the charge into VR development. However while talking to the New Yorker, Apple’s Jony Ive said that he thinks that a headset isn’t the way to go when it comes to VR. Moreover it is interesting to note that Apple has also been hiring engineers to work on projection and display systems for VR tech. Out of the box thinking will certainly help bringing the technology into the mainstream via smaller, less flashy applications.

Apple has recently hired an expert in the related realms of virtual reality and augmented reality. Doug Bowman used to be a computer science professor at Virginia Tech where he was the director of the school for human-computer interaction. With multiple awards to his name his research has garnered attention from companies like Microsoft by whom he was offered a $100,000 research grant for his work.

Last year it was rumored that Apple had started work on such a project with a small team dedicated to research but the team has now grown considerably according to a credible report published on Friday. It is said that there are hundreds of employees now tasked with various VR/AR applications.