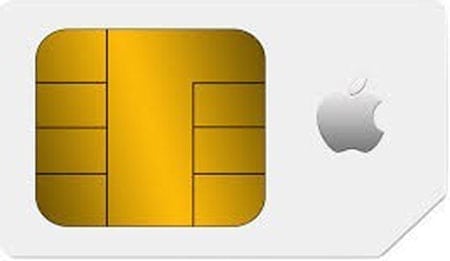 According to the Business Insider, Apple is apparently going to become a network carrier in the near future. Work on an Apple Virtual network service is going to start shortly.

The article states that Apple is in negotiations to launch its mobile network operator (MVNO)  service which can be available as soon as 2020. Sources have reported that Apple is privately trialling such a service in the United States and that they hope to bring this service to Europe as well.

An MVNO is actually a network carrier that leases the technology from carriers and sells it to the consumers. This will mean that instead of paying your carrier a monthly fee you will pay Apple for the mobile data used as well as the calls and texts you send. The Apple SIM will switch between carriers in order to provide you with better service wherever you go.

This news follows Google’s venture into this territory to become a ‘super-carrier’. The venture, called Project Fi, was announced about four months ago in a blog post. The initiative has gotten positive feedback and now it seems that Apple wants a piece of the pie.

To most of Apple fans this news hardly seems to be surprising, considering the fact that only last year Apple debuted its Apple SIM with the iPad Air 2 and iPad mini 3 which allowed it’s users to switch between carriers for short-term data plans. Indeed rumors of an Apple  ‘e-SIM’ were already going round the grapevine until now. The Apple e-SIM would purportedly avoid the problem of ‘locking’ customers in a mobile carrier and would instead allow them to switch between carriers. Apple was rumored to be in ‘advanced talks’ with GSMA, which is a mobile standards organization, for the production of said ‘e-SIMs’.

However, the testing of the MVNO does not act as a surety that the service will be made available.Plans could be scrapped before the MVNO service is officially introduced to those people who use iPhones both in the United States and in Europe. And even if the company does go ahead and carries out its reported plans to become a carrier, it would take an estimated period of five years before the service is available.