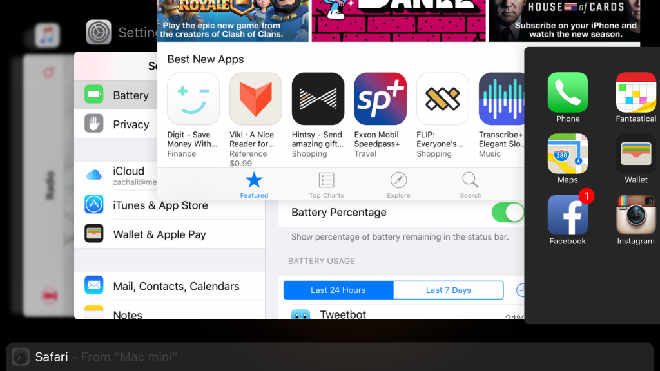 We are going to try to answer the question “why is Apple v FBI important? Who hasn’t heard of the Patriot Act? Everyone, unless you are living under a rock that is. The Patriot Act has provisions that may only be used when issues of national security and terrorism arise. These measures were traditionally used in narcotics cases (see Sneak & Peak warrants). It seems that now the data collected by the NSA will be shared with the FBI without first being screened for any privacy data.

So why is this important to us?

Well, this means that domestic law enforcement officials may be able to access a large amount of information that they will be able to use to put people in prison. And this all can be done without the officials having to acquire any warrants. So the FBI will not even need to have any issues with “national security” to access data about you. So if they find anything that may suggest that you are involved in any suspicious activity, you may find yourself in trouble. So information being collected in the name of “national security” can be used by the police to jail the ordinary American.

It seems to me that there is now, more reasons to be concerned now that this data sharing policy is brought out into the open because it seems to suggest that these agencies don’t see that there is any reason to hide such policies. This is just another reminder to us that any powers that the federal government is granted today to apprehend ‘terrorists’ may very well be used to imprison any other person as well.

So if you think this issue with the FBI and Apple is only going to affect one single terrorist suspect, you could not have been more wrong.  This is why we need to rally around Apple on this matter and now.