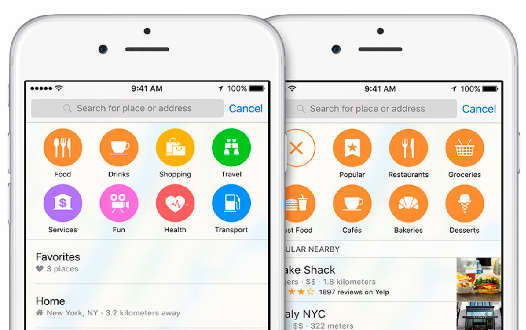 New Office For Development In India

Apple announced today, via a press release, that the company would be opening a new office for development in India in the city of Hyderabad. This office will primarily work on making the Apple Maps better. Apple maps have been a rather neglected feature in India and did not live up to the quality of Maps in other parts of the world. In Europe, the US and China the Apple Maps features 3D views, locations for Public transit systems, coffee shops, restaurants and other shopping options. Most of this is missing in the Indian version.

Apple Maps is firmly rooted in Apple’s software and hardware as both a discrete app and through its contributions to other services, such as Siri. This new center will create around 4000 jobs for the Indian market. We are still unsure about the exact nature of the work that will be done at this center because Apple has opted to keep their main software engineering team in California.

These 4000 jobs will go a long way to expand Apple’s workforce in India. Most of the hires here would likely be working in data accumulation, ground truth validation and other such tasks that would help make the Maps more accurate and detailed. All of this will combine to give the user a complete experience in the Maps app.

“Apple is focused on making the best products and services in the world and we are thrilled to open this new office in Hyderabad which will focus on Maps development”, said Tim Cook, Apple’s CEO. “The talent here in the local area is incredible and we are looking forward to expanding our relationships and introducing more universities and partners to our platforms as we scale our operations.”

Earlier this month Apple announced that it would open a new iOS App development center in Bengaluru to encourage start-ups. It comes as no surprise that Apple is paying more active attention to India since, through the iOS app store Apple already provides nearly 640,000 app developer jobs there. Apple sees potential for growth in India, with Tim Cook comparing opportunities in India to those in China often.