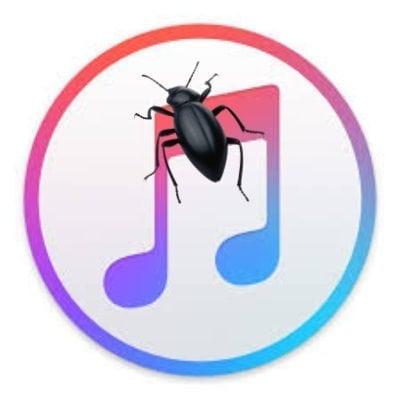 Apple has begun an investigation of unrecognized content being deleted from iTunes. Bloggers have suggested that it may be because of changing current music files to DRM-Protected tracks.

Apple has agreed that incidents have occurred where music files were deleted without the user’s permission. However, in a statement to iMore the company stated that only “an extremely small number of cases,” have been reported regarding the issue. The company also asked user facing this problem to report the issue to AppleCare.

“We’re taking these reports seriously as we know how important music is to our customers and our teams are focused on identifying the cause,” said Apple. “We have not been able to reproduce this issue, however, we’re releasing an update to iTunes early next week, which includes additional safeguards.”

Apple has not been able to find the problem behind this issue. Bloggers, however, believe that this problem occurred because Windows version of Apple Music tries to store all local music content to the cloud.

A few days back James Pinkstone, who is a designer and composer wrote on his blog that the music content disappeared because of Apple Music’s hunger for DRM-Free music. He said, once he installed Apple Music the software scanned his collection and deleted all unrecognized soundtracks from his collection.

Pinkstone stated in his blog “If Apple Music saw a file it didn’t recognize — which came up often since I’m a freelance composer and have many music files that I created myself . It would then download it to Apple’s database, delete it from my hard drive. And serve it back to me when I wanted to listen, just like it would with my other music files it had deleted,”.

There are only a few number of users who have reported the issue on the iTunes Forum. One user reported having lost 2500 original soundtracks after he switched from Mac to PC and installed Apple Music. This user said “I have re-subscribed to Apple music to hopefully access my music, but I haven’t had any luck. I feel that I have been screwed over by Apple a little bit.”