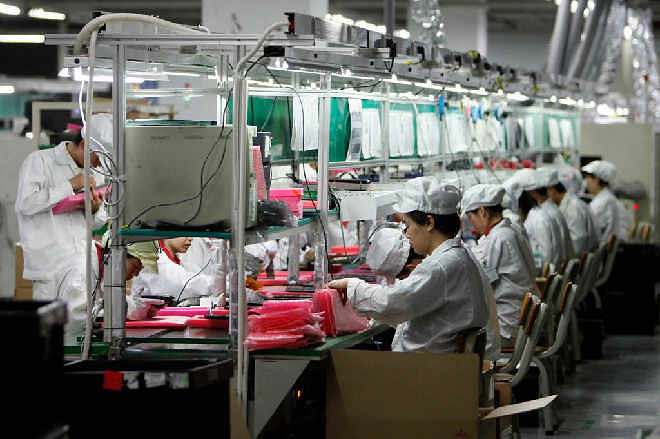 Recent reports claim that Apple might be slowing down the production of the iPhone 6s model soon. According to Nikkei, which is one of the biggest news websites in Asia, both Japanese and South Korean component suppliers of the Cupertino-based company are now going to face a significant drop in orders for  their products.

The website post states that the sales of the product, iPhone 6s, have been lackluster and this is the reason why the technology giant, Apple, has decided to decrease the output of it by 30% for the January to March quarter of 2016. This will deal a massive blow to the companies of both countries which rely on the export of these products for their survival.

Initially, the production of the iPhone 6s and iPhone 6s Plus were to be the same as that for iPhone 6 and iPhone 6 Plus last year. However seeing as how the inventory of Apple has now stored both the models in a very large quantity in markets ranging from China, Japan, Europe and The United States of America, the company has decided to slow down the production force.

There might not be need for panic just yet, as the production will most probably return to normal in the April to June quarter of 2016 after the inventory has been properly adjusted. Alternatively, Yasuo Nakane a senior analyst at Mizuho Securities stated that it is feared that this decline in sales may set a trend for a possible year on year decline for widely popular smartphone in the coming year.

The companies which will see a drop in their shipments include Japan Display, Sharp, and LG Display, all of which produce liquid crystal display panel for Apple. The image sensor manufacturer Sony and electronic parts manufacturer TDK, Alps Electric and Kyocera are all going to face a sharp decline in their output.

Previously, Apple slashed the production in 2013 of iPhone models which forced the suppliers to find ways to cope with the sharp decline in their demand by creating business opportunities with Chinese manufactures like Huawei Technologies.

Previous reports of iPhone supply have rarely materialized as Apple CEO Tim Cook said that the performance of Apple’s products can not be gauged by the supply chain chatter. These rumors will be put to rest soon when Apple shares the fiscal results of Q1 2016 on 26 January 2016.