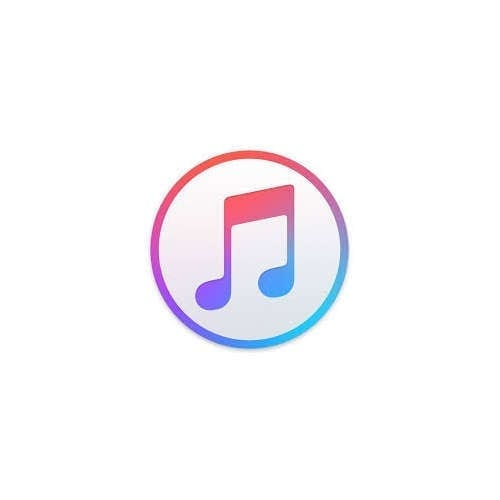 According to Digital Music News, Apple allegedly plans to “terminate” music downloads from iTunes. This change is to take place within the next two years. The Digital Music news cited sources with “close and active business relationships” with Apple.

There have been rumors that Apple is considering terminating iTunes download over a three to four-year timeline. Apple executives have already finalized the termination of music downloads, now they are focusing on when to terminate the service.

Back to the story, the sources indicated that a range of shutdown timetables are being considered by Apple. Though one executive noted that “keeping [iTunes music downloads] running forever isn’t really on the table anymore.” Also under discussion is a plan to “ride the [iTunes music download offering] out for the next 3-4 years, maybe longer.” When paid music downloads are likely to be an afterthought in a streaming-dominated industry.

According to one source, an initial shutdown could take place in ‘tier 1’ countries like the United States, UK, and leading countries in Europe and Asia. With ‘tier 2’ and ‘tier 3’ countries experiencing a staggered shutdown in subsequent years.

The company cannot decide the timeline because even though the revenue generated by iTunes is decreasing, it still brings millions of dollars to the business. According to Mark Mulligan, iTunes music downloads will decrease from $3.9 billion in 2012 to $600 million by 2019. Mulligan further believes that Apple’s streaming business will be 10 times greater than download business by 2020.

Another reason behind Apple shutting down music downloads is because of the confusion it causes with Apple Music. Apple Music content and downloaded music purchase are often mixed.

Apple CEO Tim Cook, announced an increase of 2 million users since February. There are currently 13 million paying subscribers of Apple Music. Apple is hoping to achieve 15 million subscribers by its first anniversary on 30 June.