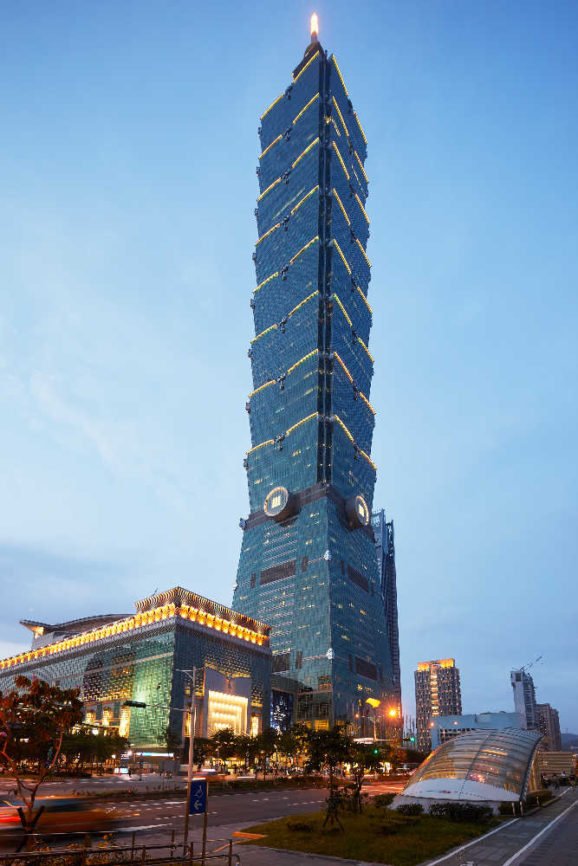 On July 1st Apple opened its first Apple Store in Taipei, Taiwan. It occupies the first floor and basement level of the landmark Taipei 101 skyscraper. This Apple Store location is known as Apple Taipei 101. This marks another segment of Apple’s plans for expansion in its retail business.  This was big news in Taiwan in the weeks leading up to the opening.

As to be expected, customers began lining up outside the store the night before. The opening saw thousands of visitors throughout the day.  The doors opened at 11 AM and customers were invited in to explore and try Apple’s latest products hands on. 130 employees were on hand and ready to assist.

The Forum at Apple Taipei 101 will host Apple’s new in-store education initiative, Today at Apple. Today at Apple will consist of 60 free, hands-on sessions to educate Apple customers. This in-store programming was announced last April and introduced in May. It became available in all of Apple’s 495 stores world-wide. 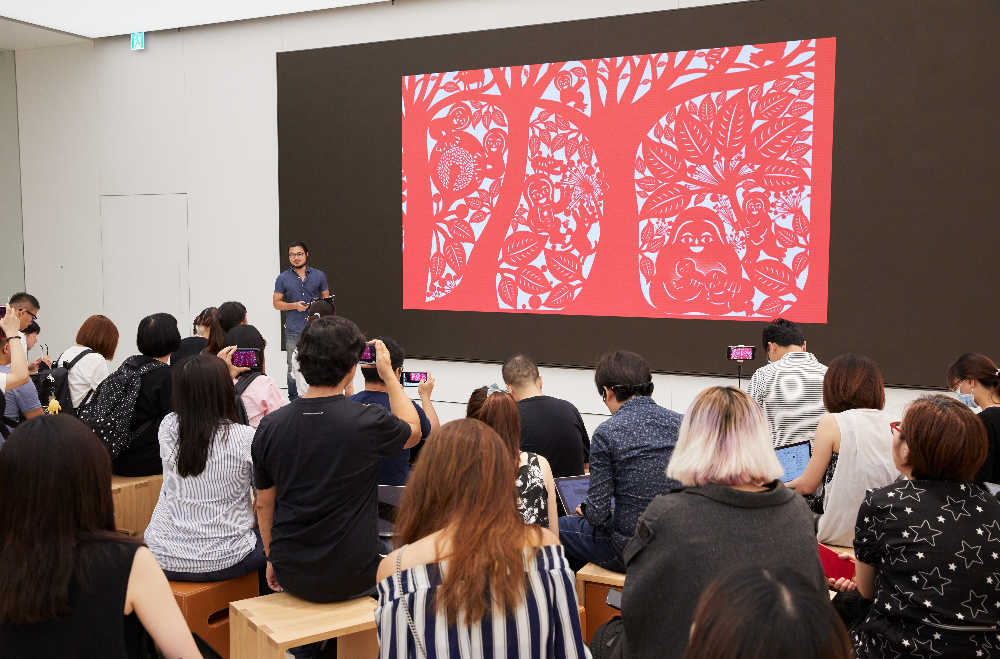 In an announcement earlier last week Apple said; “At the heart of every Apple Store is the drive to educate and inspire in a space where the community can come together to learn. Apple Taipei 101 will host new “Today at Apple” programs, including more than 60 free hands-on sessions designed for customers of all ages to take their creative skills to the next level around topics including photography and video, art and design, music, coding and more.”

A Place Of Education

This move broadens Apple’s mission to make Apple Stores a place of education as well as a showcase for their products. The Apple Taipei 101 location will also include “The Boardroom”. This is a space where Apple will give hands-on training to business customers, entrepreneurs, and developers.

Apple knows what I learned in my role as a Customer Support Manager for a graphics application years ago. “The best customer is an educated customer.” When the user fully understands the technology and how to use it, it becomes an enjoyable experience, which also inspires and builds confidence. In most cases, that translates into brand loyalty. I really applaud this move by Apple and encourage everyone to take advantage of “Today at Apple.”