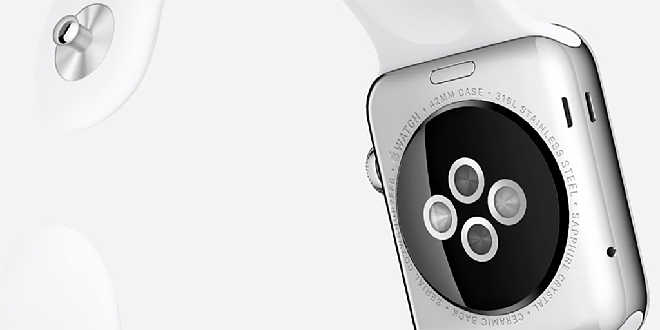 Yes, Apple sued again. It seems that Apple’s legal woes are no closer to their end. The company is once again involved in a recently filed suit which alleges that Apple stole the heart rate technology of a company which specializes in biometric technology. The lawsuit was filed in a district court in North Carolina on Monday, January 4th, 2016 and it seeks an injunction on the sales of the Apple Watch and claims damages for the breach.

The company named Valencell, which is licensed by iRiver and Sony as well as other companies, has filed the suit in which it is stated that Apple has used underhand tactics to access the Valencell’s copyrighted technology, which was consequently used in the Apple Watch. The company operates out of North Carolina and is based in Delaware.

Furthermore, Valencell also states that Apple is in breach of three of it’s patents which can be used to improve the accuracy as well as the reliability of the heart rate information using photoplethysmography or PPG in the Apple Watch. More importantly, Apple is also accused of using the most underhanded tactics to get their hand on the said technology. Apple, purportedly, feigned interest in a possible partnership with the biometric specialist and then downloaded white papers containing fake contact details. But what evidence is there that Apple downloaded the information? Well, it was downloaded via IP addresses that belonged to the company.

The suit also states that seven employees of the company took part in this act. The suit named the aforementioned individuals and said that almost all of the employees were involved in only the development of the heart rate sensor of the Apple Watch. More specifically Apple’s Senior partnership Manager Liang Hoe reached out to Valencell’s co-founder and president Dr. Steven LeBoeuf with the partnership proposal in June 2013.

Another lawsuit filed by the company alleges that Fitbit also used patented technology in its Charge HR and Surge.