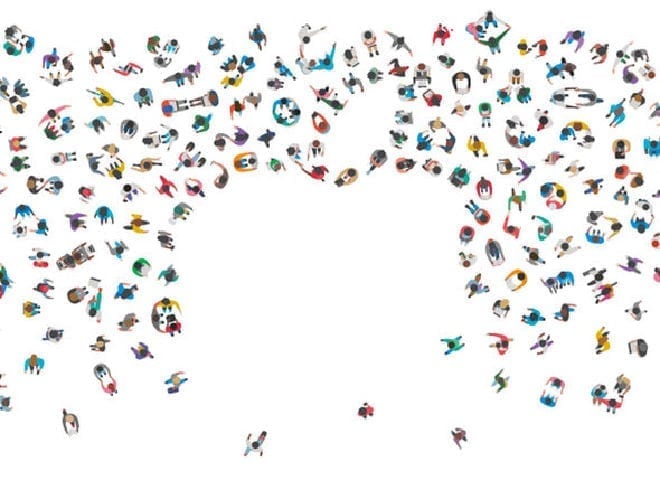 After all is said and done WWDC is a software event. This is that one time a year where developers from all over travel to Apple Mecca and get the latest information on coding, protocols, SDKs and such. Of course, we are always hopeful we’ll get a glimpse of new hardware and Apple usually does not disappoint, as long as we remember that WWDC is primarily an Apple software event.

Speaking of Apple software, Apple just released iOS 10.3.2 to its users after weeks of testing and four betas. iOS 10.3 was the major update that brought us Find My AirPods and it introduced the new Apple File System. iOS 10.3.1 was primarily a security update. iOS 10.3.2 is a free update that is available to all users.  Its focus is primarily on, security enhancements, minor OS improvements, and bug fixes.

We are patiently awaiting iOS 11 which we will likely get introduced to next month at WWDC. It will be released later this year with the new iPhones so there will most likely be more iOS 10.3.x updates.

Another platform that will likely be covered to some degree at the WWDC keynote is watchOS.  watchOS 4 would be the next major version but it is likely too soon since the release of version 3 to expect an announcement next month. We may get some insight as to what the next watchOS version will be supporting.  My guess is sleep tracking may be on the list. With Apple’s recent acquisition of Beddit and support for the same already in iPhone, sleep monitoring seems like a natural fit. But it raises the question if wearing your AppleWatch to bed, when would you charge it? There have also been rumors of glucose monitoring coming to the Apple Watch.  We reported that Apple’s AirPods would be better suited since the ear is a great location for gathering medical data.

macOS Sierra 10.12.4 is the current version of the Mac operating system. Version 10.13 will likely be introduced at the developer event.  Expansion of SIRI’s capabilities is expected. We hope to see some new apps and improvements to iTunes, perhaps a separate music app? Developer builds are usually made available over the summer months with public betas to follow.

Support for 4K would be a logical next step for AppleTV. The addition of HDMI 2.0 and support for UHD and HDR video would also be welcome.  We are expecting to hear an announcement that Amazon Video will be coming to AppleTV.

We are excited about the upcoming WWDC and we will do our best to provide you with our take on what we learn from this event.