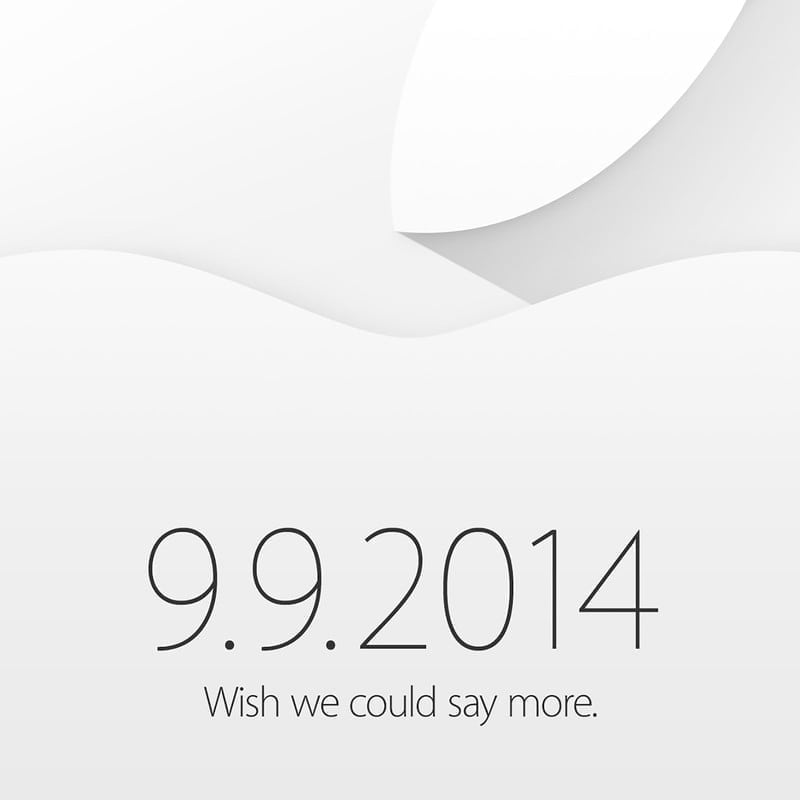 The hotly anticipated tech event of the year is almost here, folks! We will most definitely see at least one new iPhone – and possibly the iWatch – at the Apple September 9th event. One question every enthusiast has on their mind is: when does the live event kick off in my country / city / timezone? We have the answer in one handy chart.

As is regularly the case, the event will kick off at 10AM Pacific Standard Time. It will be organized at the Flint Center for the Performing Arts in Cupertino, California, near Apple’s headquarters.

I am personally a fan of time-zones. I am a quiet proponent of the theory that there should one unified time across the entire world, but with varying schedules. 1300hrs in San Francisco is 1300hrs in Oslo, but people could be sleeping in New York while at the same time people could be returning from work in Oslo. Different schedules, same global ‘time-zone’. It would make intercontinental coordination so much easier for everyone.

Anyhow, since I do not possess any power to change this, I will have to deal with it.

Now, back to the topic: what time does the Apple September 9th event kick off in your timezone? See this handy image below. It has the exact times for when the iPhone / iWatch event will start in major cities across the world:

As an owner of an outdated iPhone, I look forward to the event. The iPhone 6 isn’t expected to be a revolutionary smartphone – rumors include a 4.7″ display with higher resolution, a sapphire crystal display, an original iPhone (2007)-like redesign, and an improved camera – but for me it will be a huge change. I full intend to shift to the iPhone 6 when it launches locally.

Stay tuned to Cupertino Times, as we will be covering each and every useful iPhone 6 tip and trick we come across. The same goes for iOS 8! In fact, we already have covered some alternative keyboards for iOS 8, and informed you how to disable predictive keyboard.