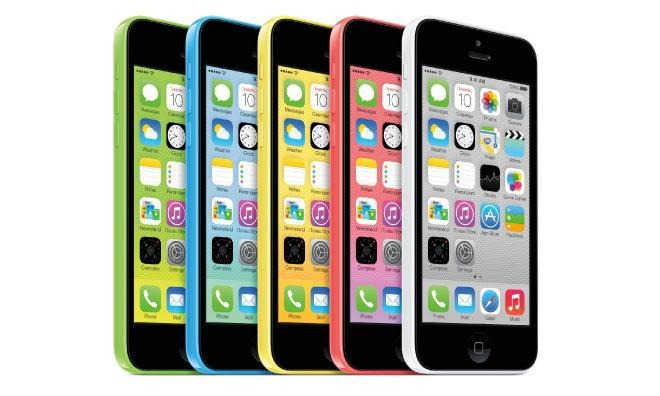 The California based company has submitted an application to the Indian government to import as well as sell refurbished models of the iPhones. Even though refurbished Macs, iPads and iPods are commonly sold via Apple’s online stores, iPhones have never been sold in this way.

India’s telecom minister Ravi Shankar Prasad said about this that “An application from Apple regarding import of certified pre-owned iPhones for sale in India and manufacturing certified pre-owned iPhones for sale in India has been received in the ministry of environment and forests,”.  Mr Prasad said this in reply to a question asking if any company has asked for permission for refurbishing and selling used mobile phones in the country. As of now, the Indian government has not yet made any decision regarding this application.

Apple removed both the iPhone 4s and 5c from sale in India and it has also filed applications for permits to build as well as operate retail stores. apple has also announced that it is going to bring in almost 500 ‘Authorized Mobility Resellers’ locations to twelve cities in India.

The company is now, more than ever, putting more energy in the smartphone market in India so that it can invest in it long-term. The company previously saw an almost 76% increase in iPhone sales in India. Apple’s sales in the Indian market topped the $1 billion record in March 2015. As India has a population of almosy 1.25 billion people it is considered to be the world’s third largest market for smartphones.

This is not even interesting only for Indian fans but also for all Apple fans as well because if this application is approved by the Indian government it will be the first country ever where used iPhones are going to be sold.