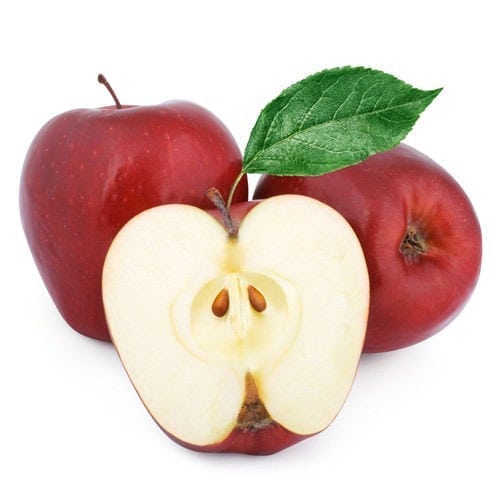 We are going to talk about a couple of Apple seeds that were released recently. The iOS 10 and macOS Sierra Apple seeds (six). It has been more than two months since Apple announced and demonstrated key features of their latest operating systems to all who attended or viewed the keynote at WWDC 2016. This is the biggest iOS update Apple has ever released.

Apple seeded the sixth beta of iOS 10 to public beta testers and developers for testing recently.  This new Apple seed comes one week after Apple seeded the fifth beta. iOS 10 will be released in the Fall and appears to be the most ambitious version of iOS ever.

Some of the new features include

iOS 10 should really be considered an upgrade rather than an update simply because of the number of new features, enhancements, and tweaks it will deliver. The value it will provide to its users justifies it being identified as an upgrade.  A significant one at that. I can’t wait.

macOS Sierra is also feature packed and the latest seed (six) was recently sent out to developers and beta testers. Like iOS macOS Sierra looks to be a powerhouse with a generous list of new features and design improvements.

Topping the list of features is the long awaited Siri on Mac. You can ask Siri all the things you currently do on iOS. But in addition to that users will now be able to do voice searches. Very specific voice searches like show me all the documents I worked on last week, only the PDFs. You can also ask Siri to find a specific email. You can dictate your social media posts to Siri and have her send them. Use Siri in Photos. Just ask her to bring up photos from a particular place or time.  She will even search the web for images. Siri can activate settings and make changes as instructed.

Apple Pay is now integrated into Safari. Many of us sit at our desktop or laptop and shop.  Apple Pay integration will make the process fast, secure and convenient. Your credit card info is not used during transactions making your purchases more safe and secure.

Auto Unlock with Apple Watch.  Wearing an Apple Watch? Wel,l forget about manually entering a passcode to access your Mac.  If you’re within proximity of your Mac, you’re in.

Copy on one device, and Paste into another.  I love this.  No more emailing little snippets or images to myself when I find something interesting I want to view on my desktop when researching.

Now your desktop can be stored in iCloud so it can be accessed from anywhere on any of your Apple devices.

A complete redesign of Apple Music inside iTunes is included.

Tabs allow you to keep windows from piling up on your desktop. They work just as they do in Safari and in almost every app and in many third-party apps also.

This is just some of what we can expect from macOS Sierra.  This major upgrade from Apple will be available to the public this fall.  Counting the days…;-)