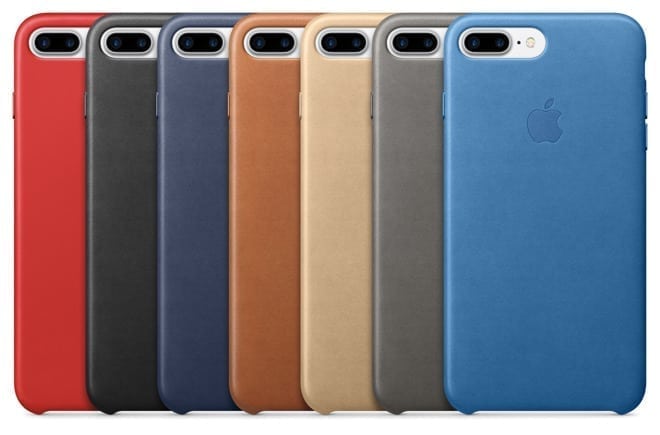 Almost everyone is now familiar with the disaster that was the launch of Samsung Note 7. After months of controversy, lawsuits and some literal bangs. The Korean-based company decided it was time to shut down the Note 7 program. To compensate for that Samsung had to increase production for the S7 aand  S7 edge.

The Cupertino-based company has always been a good competitor. It didn’t take Apple much time to realize the vacuum being created by Samsung flagship phone this year. And it is now full speed ahead to fill up the void. It appears that Apple is feeling pretty confident that its next-generation iPhone is going to be a huge success. Moreover, it has reportedly increased orders of the components needed to manufacture the handset by 10 percent.

Initially, Samsung Note 7 had been expected to be a direct challenger to Apple’s iPhone 7. While the early reviews for the note 7 had come along just fine. However a few days after launch, reports emerged of Note 7 catching fire and blowing up while charging which was followed by a serious recall invoked by Samsung on all devices earlier this month.

But it did not end for Samsung there. News of the so-called “Replacement Devices” having the same problems. After which the South Korean company decided to kill the whole line of devices.

“The saga might be a boon to iPhone sales in an otherwise slower-than-normal year for Apple AAPL, +0.14%. In a Monday note to clients issued before Samsung completely halted sales, CFRA Research analyst Angelo Zino said he expects the Note 7 issues to help drive some Android users over to iOS, which he estimates could help increase Apple’s share of the global smartphone market by 1%. Samsung had a 22.4% share of the market in the second quarter, double Apple’s share, which was 11.8%, according to industry tracker IDC.”

It has already affected the market. Shares of Apple Inc. hit their highest prices of 2016 on Tuesday. Analysts say Apple could sell millions of iPhones because of it.

appleGalaxy Note 7newsSamsung
Previous ArticleApple Shares Are On The RiseNext ArticleRumor: iPhone 8 Will Have All Glass Backs