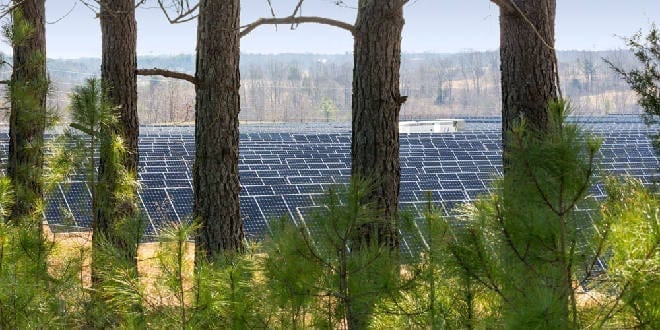 Apple came under a lot of heat last week when environmental objections were placed on its 950 million USD mega project. The construction of the data center in Dublin was delayed when objections were filed against it.

Apple’s senior director of global data center, Robert Sharpe, explained in his letter why such a data center was needed. He illustrated how every day Apple handled “tens of billions” of messages, billions of photos and tens of millions of FaceTime video calls. He strongly pressed on the need for such a facility.

“Apple is experiencing huge demand for our hugely popular services including the App Store, Apple Music, Apple Pay and iCloud; every day our data centers handle tens of billions of messages, more than a billion photos, and tens of millions of FaceTime video calls.

Our customers expect to be able to stream their videos and listen to their music wherever they happen to be and they have the highest expectations in terms of speed, responsiveness, reliability, and quality […] Our approach is to have a geographic spread of data centers”.

The site in Ireland is expected to consist of 8 buildings in total housing more than thousands of server for Apple to store data on. He went on to deny that it would have any adverse effect of the local environment.

“The woodland will enable us to make the site largely invisible beyond the site and we are able to improve the overall biodiversity of the site by increasing the proportion of native broadleaf trees.”

Apple had also stated in its earlier application that any trees cut down for the construction would be replanted and it also plans to create an on-site education center for local schools.

Most concerns revolve around it being a threat to the local ecosystem around Derrydonnell forest in Galway County, Ireland where the data farm is to be situated.