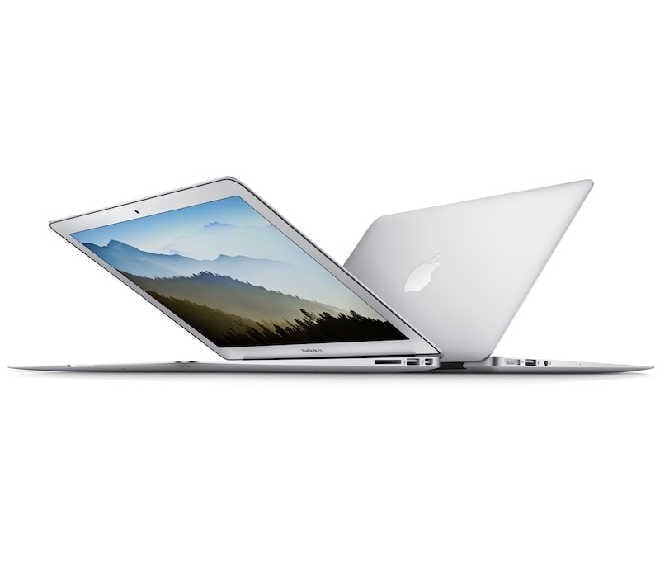 It has been rumoured that Apple is going for a slimmer design for the new Ultra-Thin MacBook, said to arrive in late 2016. It hasn’t been too long since Apple’s plan for a new and improved MacBook was disclosed. It is told that the upcoming Mac will be as thin as the title “Ultra-thin” suggests.

They are to resort to using the metal moulded hinges; these are products created from metal-work and are usually used in the smaller scaled products like the Apple Watch because of their miniature size. Using these would surely save a lot of space in laptops. As said by the providers for the hinges, Amphenol, these are one of the slimmest to be used in smart devices. Given the fact that they are also in collaboration with Microsoft to help produce the Microsoft Surface 4, Apple might just make the headlines with their enhanced product.

The slimmer-look design would really attract quite a number of consumers. That is, if Apple manages to keep other features and specifications in check. Some MacBook users, especially for MacBook Air, claim that it wouldn’t be entirely necessary to save space as the current MacBook Air seems adequate in portability and features. Earlier, Apple had already been reported as aiming to build a finer and thinner MacBook and it was added that it would be launched after this year’s Worldwide Developers Conference, a conference Apple holds annually in San Francisco. The current news about the metal injected moulded hinges seems to be a follow up to that report. However, the public isn’t exactly sure if it was this MacBook in specific. All that is in our knowledge about the new variations Apple has planned is merely the slimmer look. The rest of the details are still shrouded to the public. This seeming tactic really sets the tension among the possible buyers and it could considerably help their sales if they manage to pull this off.

Nevertheless, Apple is expected to include stronger and faster processors in the coming MacBook along with the single-cable feature for dual 4k displays at 60Hz, Thunderbolt 3 with USB-C.