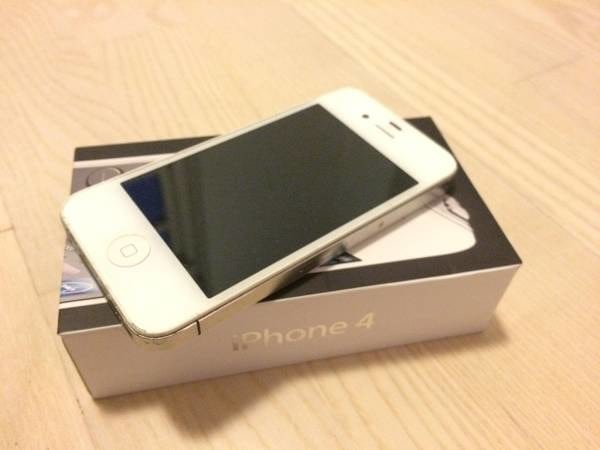 In a recent turn of events, Apple. Inc lost a legal case in Denmark. Dane David Lysgaard, a Danish customer filed a lawsuit against Apple. After he found out that the replacement phone Apple had sent him was a refurbished iPhone and not new. After 5 years, in case of Apple VS Dane David Lysgaard. The Court in Glostrup gave the verdict in favor of David Lacao.

It all started back in 2011 when David Lacao purchased an iPhone 4. The phone, however, was broken and completely malfunctioning. Lysgaard sent it to Apple for repair within a mandated 24-month warranty. However, the tech giant chose to swap it with a refurbished phone. So David ended up with an iPhone with parts from used phones. David took matters into his own hands and registered a complaint at the Consumer Complaints Board.

The case was under the direction of a three-judge panel.

“Apple was the original device manufacturer, that it could certify repair parts as effectively the same as new, and still meet the requirements of Danish law.”

According to Apple’s warranty and AppleCare policies, any repairs or exchanges might involve devices that are either new or “equivalent to new in performance and reliability,” the latter of which is often defined as refurbished.

The Danish court was not satisfied with Apple’s argument. The court concluded that refurbished iPhones are not an “equivalent to new” replacement, thus violating the Danish Sale of Goods Act. As such, the Cupertino-based company was ordered to replace Lysgaard’s phone with a new model.

Marking an example for a similar case being contested in the USA. The claimants’ state in court filings that a refurbished model is “a secondhand unit that has been modified to appear to be new,” and thus cannot be as durable or as functional as a new unit. The court is still undecided on the appeal as of yet.