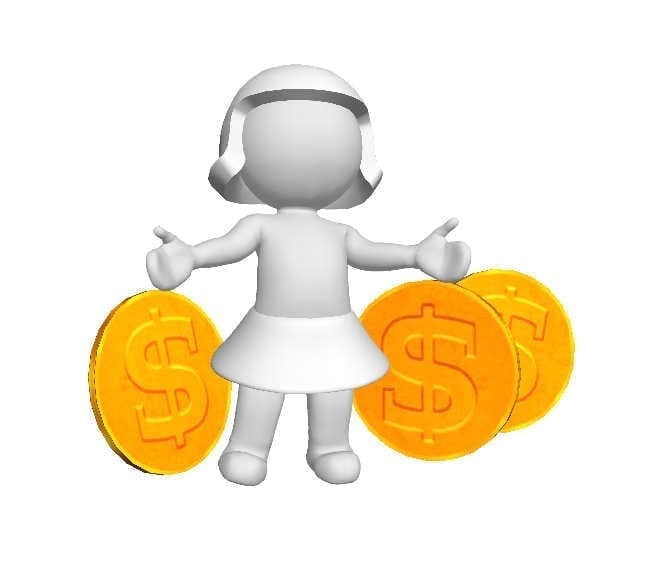 Apple raises prices for selected products in a few countries to account for the fluctuation in foreign currencies against the U.S dollar. The products which have been selected for increased prices are; the MacBook, MacBook Air, MacBook Pro, Mac mini and Mac Pro. It has done so in four countries which include Brazil, New Zealand, Norway and Malaysia.

The price increase was also noticed on the Apple Online Stores of other countries as well. For example in Brazil, the MacBook Air will cost now between R$8.499,00 and R$11.499,00 which is a considerable increase from the original R$5.899,00 and R$7.699,00. The Brazilian price range has seen an increase of 47 percent.

Norway and Other Countries

For Norway, the change was also noticed. Retina MacBook Pro prices are starting at kr14 990,00 which is quite an increase over the previous price of kr12 590,00 for the entry level configuration. Even in Malaysia the Retina MAcBook Pro is up to RM 5,899.00. The price range for Malaysia was increased by 24 percent. Mexico and Thailand have also seen increases in the prices of Apple products.

Apple reports all of its quarterly earnings. However, they are reported in U.S. dollars and are adjusted routinely in other countries according to the currency exchange rates. These adjustments have been known to make the reporting of quarterly earnings of the Cupertino-based tech giant easier. This year Australia, Canada and Europe has faced price increases. This is the second time this year that Australia and New Zealand have faced a price hike.