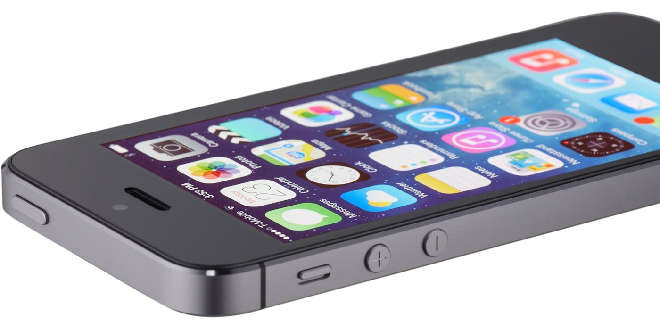 From Wednesday onward Apple has stopped selling the iPhone 5C and 4S in India, in a move to raise their average selling price and bolster profits as reported by The Economic Times. This change was noted on the regional website. The iPhone 4S price was set low at Rs 12,000 ($175 USD), with the iPhone 5c available for Rs 20,000 ($292 USD) in regional retail outlets. This leaves the iPhone 5S as the most affordable device available to Indian customers for which Apple has lowered the price substantially to stimulate interest in the country for which a majority of the population is not very affluent. Now, Apple isn’t selling any iPhones in the fastest growing price range for smartphones. In coming months, the Indian public may also see the release of the iPhone 5se.

Apple has no proper retail operations in the country but despite this India has proven to be an important country for their business with sales from last year going up to one billion US dollars. The CEO has specifically noted the potential that India holds for the company in a recent company-wide town hall, which clearly means that they want to increase their retail presence to grab hold of this potential. Cook noted that according to research there was now no reason to sell budget smartphones in countries like India and China when consumers were willing to pay higher prices for technology which leads to greater profits for the company. According to statistics from Counterpoint Research, the year-over-year ASP had fallen by twenty percent for the latter half of 2015.

Apple has been able to compete with Android despite the flurry of smartphones being released by the Chinese manufacturers in countries like India and China. The company has faced a similar situation in Brazil and Russia.