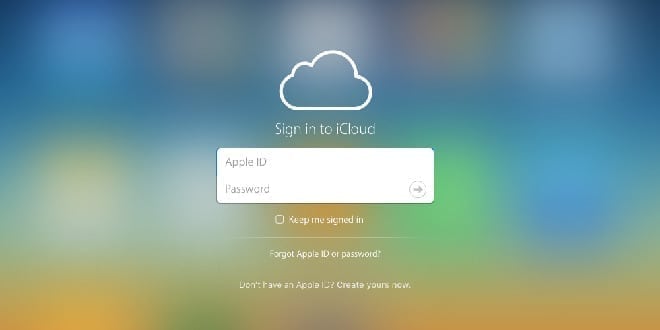 Recent reports have pointed out Apple’s acquisition of the iCloud.net domain name. This was the last cloud storage related fragments that the iPhone makers do not own. The actual reason of the purchase is uncertain at this point. Moreover, the website previously behind the said domain will be shut down before March 2017. According to sources, Apple has had plans of attaining all the major web domains linked to the name. Previously, Apple had invested over $5 Million on a software company for the acquisition of the domain name iCloud.com. This move was taken before the eventual launch of cloud computing service in 2011. Additionally, the company, Xcerion, later transferred other name holdings. These included over 150 domain names.

The social network which was previously linked to iCloud.net will be shut down. Tong Lei, owner of the website announced:

“Hi all users of iCloud.net:

You may find an announcement showing on the homepage of iCloud.net, yes, we decide to close it and stop all its services.

We offer social service since 2011, but now, iCloud.net finished his mission, it is time for him to retire.”

The social network boasted that it provided users with all their newest posts from their friends. Furthermore, users could at one place “interact with friends and get the fun of life”. The scale of the network’s popularity is indefinite. Additionally, all user data will be removed by March 1, 2017.

At this point, it is unclear that the purchase will prove to be fruitful in the future. On the contrary, Apple was persistent in getting a hold of the domain over the past five years. Recently, the Cupertino giant is targeting all its efforts towards the services sector. Unarguably, the cloud storage service forms a large part of this structure. Time will reveal what the future has in store for its cloud service.