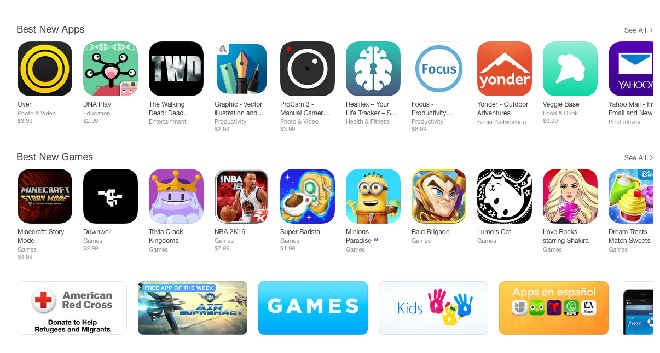 Apple removed 250+ apps from the App store because they were using software from a Chinese company that accessed and secretly stored a user’s personal information, according to a mobile security company called SourceDNA.

Developers who have used Youmi are based in China. It is possible that they may have unknowingly violated the security and privacy guidelines.  “We believe the developers of these apps aren’t aware of this since the SDK is delivered in binary form, obfuscated, and user info is uploaded to Youmi’s server, not the app’s. We recommend developers stop using this SDK until this code is removed,” SourceDNA’s blog post states.

Apple said, in a statement provided to The Verge, that all apps that relied on the SDK have been removed and that Apple is working with the developer to ensure that the software used by them is according to the App store guidelines.

Apple is very serious about the safety guidelines and privacy of it’s users.

“We’ve identified a group of apps that are using a third-party advertising SDK, developed by Youmi, a mobile advertising provider, that uses private APIs to gather private information, such as user email addresses and device identifiers, and route data to its company server.” The statement for Apple said. It went on to say “This is a violation of our security and privacy guidelines. The apps using Youmi’s SDK have been removed from the App Store and any new apps submitted to the App Store using this SDK will be rejected. We are working closely with developers to help them get updated versions of their apps that are safe for customers and in compliance with our guidelines back in the App Store quickly.”

Note: The Featured Image for this article is a representation only and does not necessarily represent the affected apps.