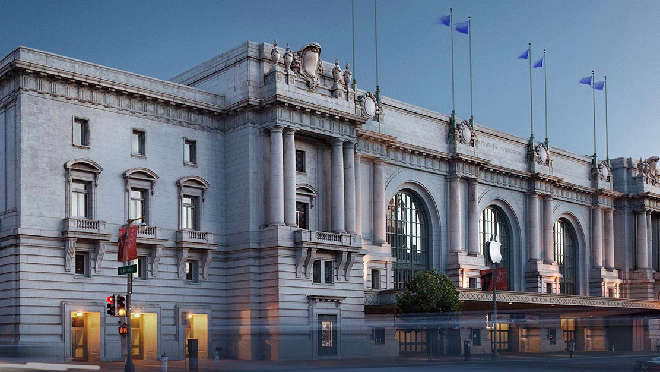 Apple has never been particularly comfortable with events held around their Worldwide Developers conference (WWDC). Back in 2013, CocoaConf scheduled a conference of their own for people who could not get into the WWDC called CocoaConf Alt. CocoaConf organizers, however, were contacted by the Intercontinental Hotel that they could not host their event due to some conflict with Apple and so the event was cancelled.

This year however Apple has taken into consideration their limited space and high demand and has consequently decided to promote other developer community events being held in San Francisco near the time of the WWDC.

Apple posted this message on its news portal today:

“Apple’s developer community will come together at WWDC 16 in San Francisco to see the future of Apple platforms and connect with thousands of developers from all around the world. In addition to the activities planned for conference attendees, a variety of other exciting developer events will take place throughout the week in San Francisco. If you’re attending the conference or will be in the area during WWDC, learn about these other developer events.”

Primarily Apple seems to be supporting AltConf 2016, Layers, The Loop’s Beard Bash 2016 and a live recording of The Talk Show with John Gruber. All of this is posted on the official WWDC attendee site which is actively creating chances for developers to meet up at one such event.

Apple wholeheartedly cheering for AltConf 2016 is interesting because the conference has had a stormy history with the company. AltConf (originally AltWWDC) planned on streaming the 2015 WWDC keynote and State of the Union presentations at the Metreon Theater. Apple threatened them with legal action initially, but eventually backed off and allowed AltConf to stream the event.

It is expected that we will see the iOS 10, OS X 10.12 and the upcoming versions of tvOS and Watch OS during the keynote on June 13th. But the best part about this year’s WWDC is definitely Apple’s acknowledgment, and support of some of the most interesting events surrounding WWDC.