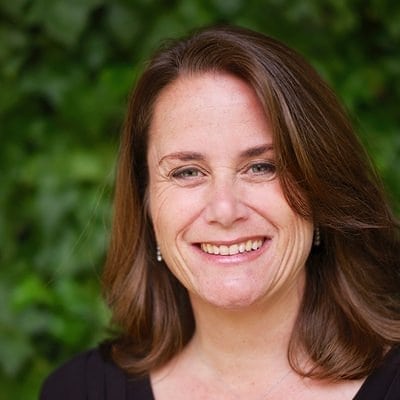 So according to the folks at <re/code> Natalie Kerris, who is the former senior director of Worldwide Corporate Communications at Apple, is going to join Twitter’s communications department. It seems that after a number of high-level executives from Twitter left by the weekend, the company is now in the midst of a very high-profile hiring spree to help bring in new and experienced people to the company. The company’s head of product, head of Vine, head of media, and senior vice president of engineering announced left on Sunday and this has left the company’s shares to plummet by almost 4.6%.

Kerris is a very well known and respected member of Silicon Valley because of her reputation as one of the best public relations officers in the technology industry. She was with Apple for almost 14 years and left her position in April of 2015. She was part of the launch of the iPod, iPhone, iPad, MacBook Air and, more recently, Apple Pay and Apple Watch. Initially, Kerris wanted to succeed the Katie Cotton on her retirement in 2014 but the position went to Steve Dowling who was named as Cotton’s permanent successor in April 2015.

“She worked alongside the company’s late chief executive, Steve Jobs, whom she invoked in a tweet announcing her departure,”

After doing so Kerris said that she wanted to retire and “enjoy life”. She reportedly made this decision after spending two weeks in Italy with her family. However, it now appears that Kerris might not be retiring after all as she has spent some time with the executives of Twitter and is the leading candidate for the position.

Twitter is looking to hire new people in order to help battle the view that it has been lacking in innovation in recent years. If Kerris is hired she will report to Mr Vijaya Gadde who is general counsel with Twitter as Mr Gadde has been conducting the search which has been taking place for some time now. Kerris would also replace Mr Gabriel Stricker, who recently left Twitter in order to lead Google Fiber communications.