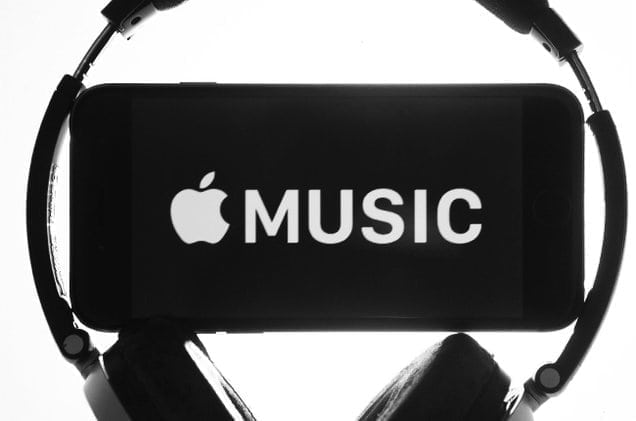 According to a number of sources at The Portable Audio Festival in Japan, Apple is planning to start a high resolution audio streaming service under the banner of Apple Music. This will take place in 2016 and according to the report, the streaming service will be 96kHz / 24-bit. This has led to many headphone manufacturers to race to produce new models of their products that also have Lightning connectors.

High Resolution audio can be heard through the standard 3.5 mm headphone jack but according to reports Apple is going to use the very advanced technology of the Lightning port. Indeed, there are rumors floating that there will be no headphone jack in the new iPhone models and this new discovery points firmly in the same way. It also allows headphones which have an integrated digital-to-analog converters.

The report in the Japanese blog named Mackotara has now helped kindle further rumors that the new format will have almost two times the quality of music that is present in a CD. According to the blog “several insiders familiar with Apple” are the source for these rumors.

If we were to compare both the kinds of audio the audio on CDs is 44.1KHz/16-bit. whereas the new streaming will be up to 96kHz/24-bit. Apple Music, however, streams at a bitrate of 256kps where Spotify offers a bitrate of 320kps.

If Apple does indeed decide to go through with this new audio format then the streaming service will require  a much, much faster and better internet connection. Also, the files will take more memory space as they are larger than the usual files that iTunes sells to it’s customers. So there are reservations about the ability of the 16GB iPhone to host such files. Apple will also have to encode the songs again for Apple Music. There are almost 30 million songs that Apple will have to re-encode for this change.

Apple also has a lot of prior experience with this kind of audio as in 2004 Apple also debuted the Apple Lossless service which is still around, but it did not gain any popularity with Apple’s wide customer base.