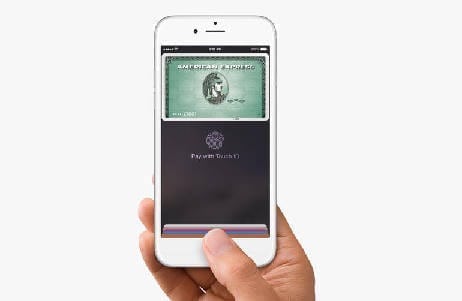 Apple Pay in Asia and Europe

Apple is looking to expands Apple Pay throughout the world. Apple’s goal is to introduce the service to “every significant market” in which the company is involved.

Apple Pay is currently available in six countries throughout the world, U.S, U.K, Canada, China and Australia. Apple is looking to expand Apple Pay in Asia and Europe, specifically Hong Kong and Spain. Earlier this week, VP of Apple Pay explained the company’s plan to expand business in Singapore. The service will be supporting five major banks, that’s 80 percent of cards in the country.

“First, we look at the size of the market for Apple products,” she said. “We also look at credit and debit card penetration, and [existing] contactless payment coverage”.

“[But] when we bring Apple Pay to market even when contactless is low, it will grow — it was 4 percent in the U.S. but is now 20 percent. We also work with our network partners, where we can utilize integration with Amex and Visa, to go to market quickly.”

In February, Apple introduced the service in China. According to Bailey, “the service is really successful” and Apple is “seeing incredible user and developer reception”. She also added that many consumer companies are adding the digital payment service to their apps. In previous reports, the service had three million provisions in China in its first three days. The service initially supported 12 bank locations. The number has now risen to 19.

According to rumors, France, Hong Kong, India, and Brazil may be next in line to get the mobile payment service.