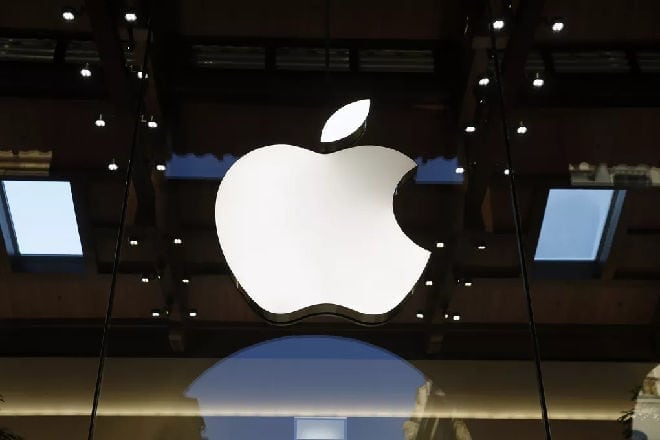 In a very surprising yet logical move, Apple has decided to set up an Apple Store in heart of Korea, Seoul. This comes as a shock as Seoul is the hometown to Apple’s biggest rival, Samsung Inc. However, it makes sense as South Korea is a pretty large consumer market.

The country’s Yonhap News Agency said that construction was underway for a store in the southern district of Seoul. The said construction consists of 6,000-square-foot building with two underground floors and one above ground floor. It was also told that work on the site is likely be completed by the end of November 2017.

Apple Told Reuters In A Statement On Friday:

“We’re excited about opening our first Apple Store in Korea, one of the world’s economic centers and a leader in telecommunication and technology, with a vibrant K-culture. We’re now hiring the team that will offer our customers in Seoul the service, education and entertainment that is loved by Apple customers around the world.”

Last year Samsung had to face a serious setback in the form of exploding smartphones. However, the South Korean tech giant still pose a very serious threat to Apple in the world of technology. And what elevates this ‘turf war’ scenario more is, the fact that the potential site is a stone’s throw away from Samsung’s longtime headquarters in Gangnam neighborhood. Not only that, this posh neighborhood also houses Samsung three-story global flagship store.

Reportedly, Apple has already singe a lease for property on Garsou-Gil. It is reported that Apple paid about 1.44 million deposit for the lease that runs till 29 Feb 2036.

Earlier without an official Apple store, Apple consumers in South Korea had to turn to third party options. This move may also been linked to Apple’s lack of official support in the country. Rumors suggest Apple has plans to build more stores in Korea.