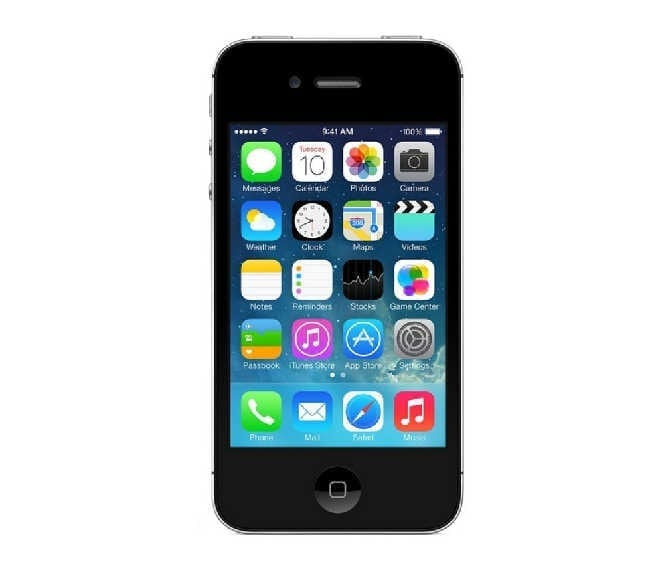 Remember how we told you a month ago that Apple plans to sell used iPhones directly in India? Well, perhaps it won’t be happening anytime soon. The reason behind this may be the opposition that Apple is facing from the Indian government as well as other smartphone producers.

In its quest to reach even greener pastures, and a larger customer base in India Apple, has tried to get the ban on the sale of refurbished phones in India lifted but its application was rejected by India’s Ministry of Environment.

There may very well be a number of environmental issues that are relevant to the reluctance of the Indian government to allow the sale of refurbished iPhones in India. Perhaps another big factor is the Indian Prime Minister’s own policies and projects which conflict with Apple’s plans. The Prime Minister of India, Mr. Narendera Modi, seems to be busy pushing forward his own “Made in India” campaign which is designed to compel large multinationals to build their products in India in addition to selling them to the Indian population as well according to Bloomberg.

Another concern of the Indian government is that rivals of Apple are now trying to prevent  the company from being able to sell refurbished iPhones in the country for fear that it would negatively affect their market as well. Interestingly a council of mobile and communications named  the Consumer Electronics and Appliances Manufacturers Association, or CEAMA for short, has now issued a letter which opposes the application made by Apple. One of the most prominent members of this association is Samsung, Apple’s top competitor in the global smartphone market. Other local companies like  Micromax and Intex are also part of the association. The application is being opposed on environmental grounds stating that destroying phones produce toxic materials that can find their way into the environment.

Mr. Ravinder Zutshi, the chairman of CEAMA, said that:

“Why even consider allowing import of used phones when import of other used goods such as cars are precluded by 300 percent duty levies?”

Both CEAMA as well as Apple have been lobbying heavily and it seems, at least, to Neil Shah from CounterPoint Research,  that perhaps the “scales [are] still heavily tilted against Apple at this moment.” Let’s see what happens in the future.